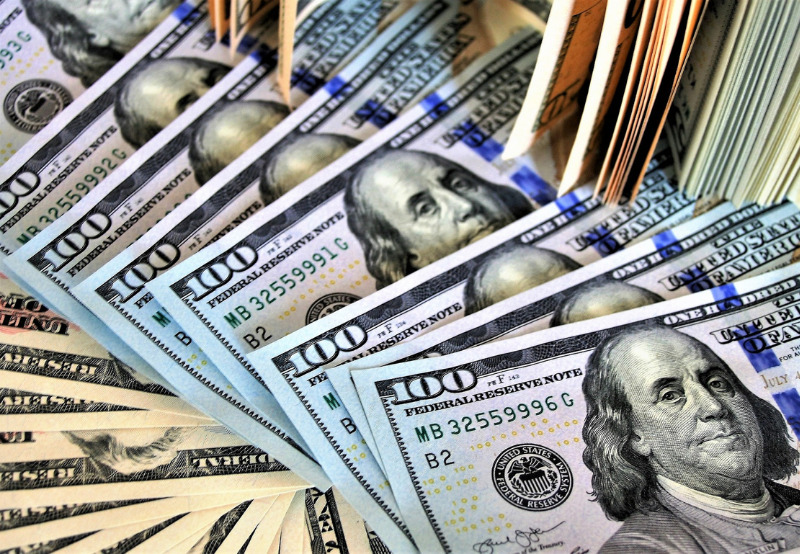 The ADM Capital Elkhorn Emerging Asia Renewable Energy Fund is a private debt fund, which is being set up to mobilize private institutional capital to provide short, medium, and long-term debt funding solutions for small and medium-sized enterprises (SMEs) working in energy efficiency and renewable energy sectors in Asia.

The bank stated that the smaller companies and projects often face a financing gap as large banks and institutions do not provide loans because of their complex risk profile, size, and requirements for structured financing solutions. It added that this fund would help small and medium-sized enterprises and renewable energy projects secure financing to develop their projects across emerging economies in Asia.

According to its press statement, the financing is in line with AIIB’s objective to invest 50% of its annual direct funding in projects that support climate change mitigation by 2025. The fund has a target size of $500 million, and it is expected to promote energy efficiency, enhance electricity access, and help decrease electricity supply’s carbon intensity of AIIB’s regional members.

“We are excited to be partnering with AIIB, mobilizing capital for the region’s entrepreneurs in their bid to deliver modern and essential renewable energy solutions,” said Chris Botsford, Co-founding partner and Joint Chief Investment Officer of ADM Capital.

The bank added that climate finance accounted for 39% of total financing approved by AIIB in 2019, up from 35% over the previous three years combined.

In July 2020, L&T Infrastructure Finance(LTIF), an Indian non-banking financial company, announced that it had received the first $50 million of a $100 million external commercial borrowing loan from the Asian Infrastructure Investment Bank to fund renewable lending in India.

Previously, Mercom reported on AIIB’s announcement to provide a $100 million loan to LTIF to help it finance mid and large-scale wind and solar projects throughout India. It said the loan mobilized private capital from sponsors, other financiers, and LTIF’s sources.

In December 2019, AIIB announced that its board of directors approved a $65 million loan for a 250 MW solar power project in Jodhpur. 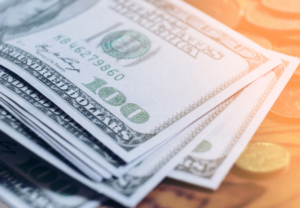