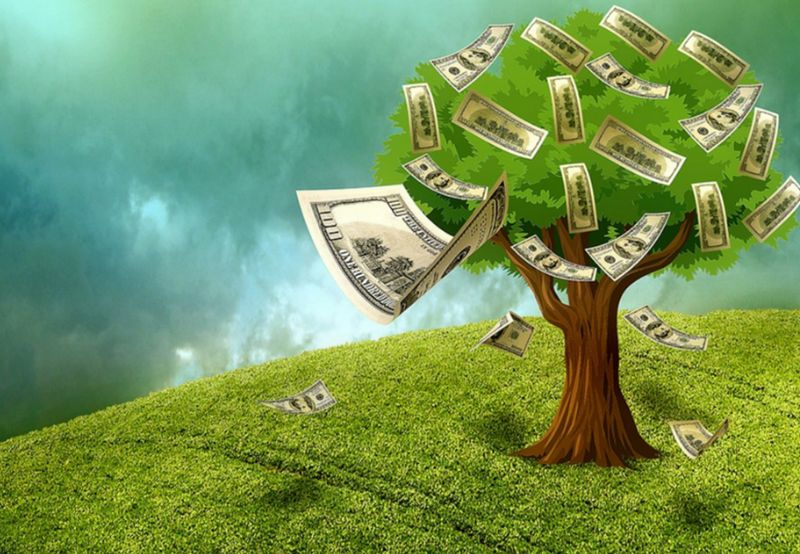 The framework for India’s ₹160 billion (~$1.9 billion)-sovereign green bonds (SBG) proposal has been rated ‘Good’ on the governance score by the government-appointed agency CICERO Shades of Green. But it has also identified a few pitfalls and warned investors about them in its report.

“Investors should also note that subsidies to support the expansion of renewable energy such as wind and solar power may be given to large power generation companies that are heavily involved in coal-based power generation,” the agency said.

CICERO (Center for International Climate and Environmental Research), which provides second-party opinion (SPO) on green financing frameworks, noted that the broadly defined project categories created some uncertainty as to what type of expenditures could be financed.

Further, it said investors should be aware that there are lock-in risks associated with several project categories, such as financing new buildings with fossil fuel heating or water heating, expenditures that could indirectly support the expansion of thermal coal power generation, and expenditures to support natural gas-based public transport.

India had appointed CICERO to evaluate and certify the alignment of the framework with the International Capital Market Association’s Green Bond Principles and international best practices.

Green bonds are debt instruments that denote a commitment to use funds raised to finance green projects and business activities. Countries like Poland, Switzerland, and France are amongst the leading economies that have floated sovereign green bonds.

The SPO provider cautioned that the Green Bond Framework expanding or upgrading railway infrastructure, although electric, may allow for transporting larger amounts of industrial freight to heavily carbon-emitting industries.

The agency, however, described the framework’s explicit exclusions of expenditures that involve the extraction, production, and distribution of fossil fuels or where the core energy source is fossil-fuel based, as a ‘clear strength.’

The government had clarified that expenditures that indirectly support coal-fired power plants, such as energy efficiency measures at such facilities, would not be financed.

CICERO has termed the proposed SGB as ‘Medium Green,’ assuming that the expenditures within the project categories receive a majority of proceeds. These project categories were assigned all shades of green, while the Medium Green shade was a common denominator across these categories, as they support expenditures within renewable energy, climate change adaptation, and electrified transportation that is important in India’s efforts to transition to a low carbon and climate resilient future.

Medium Green is allocated by the agency to projects and solutions that represent significant steps toward the long-term vision but are not quite there yet.

“While the framework’s procedures for the management of proceeds and reporting appear adequate and the framework refers to national policies and international sustainability objectives, it remains somewhat unclear exactly how different expenditures’ environmental impacts and risks will be assessed and weighted against each other. We are encouraged by the issuer’s ongoing work to define metrics to assess expenditures,” the agency said.