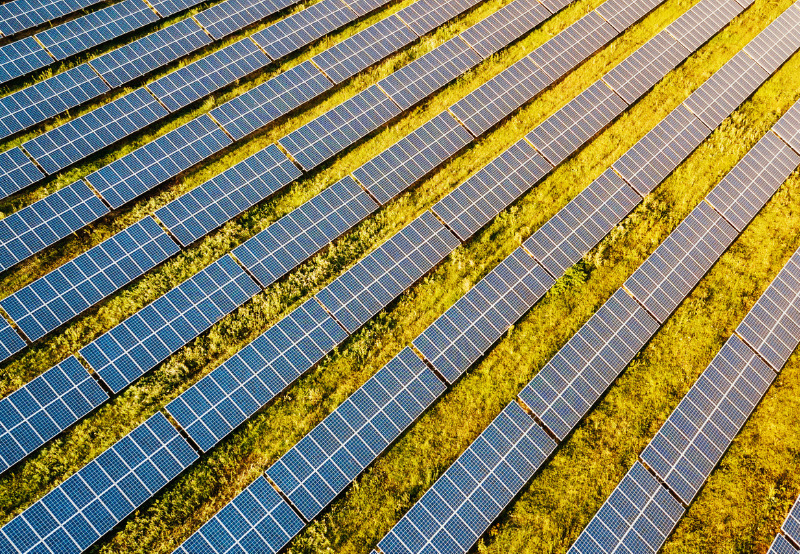 The African Development Bank (AfDB) has approved a loan of $27.2 million for the design, construction, and operation of a 200 MW solar project at Kom Ombo in Egypt.

The project is expected to reduce the cost of electricity for businesses and the residential sector, as well as reduce greenhouse gas emissions by 7 million tons of CO2 equivalent over 25 years and create jobs 800 jobs during its construction.

The project is estimated to cost $156.4 million. In addition to the AfDB’s loan, the European Bank of Reconstruction and Development, the Green Climate Fund, Arab Bank, and the OPEC Fund for International Development will also contribute to the project’s funding.

Kevin Kariuki, AfDB’s Vice President for Power, Energy, Climate, and Green Growth, said, “We are delighted to support this project that will deliver one of the lowest generation tariffs on the continent. The project supports Egypt’s energy transition and contributes towards the country’s achievement of its targeted 20% share of renewables by 2022.”

Egypt’s economy has continued to grow despite the COVID-19 pandemic, with electricity demand growing at an average annual rate of 7%.

The country’s grid is connected to the grids of neighboring countries of Libya and Sudan. The project has the potential to contribute greatly to energy trading and electricity access in the region.

The project is in tune with Egypt’s national sustainable energy strategy and the bank’s ‘New Deal on Energy for Africa,’ which aims to increase the share of renewable energy in Africa’s power mix through financing in Africa’s energy sector.

Egypt is one of the founding members of the AfDB, and since its inception, the bank has financed over 100 projects in Egypt across various sectors.

In December last year, AfDB’s board of directors approved a $20 million (~₹1.46 billion) concessional investment from the Sustainable Energy Fund for Africa (SEFA) to establish the COVID-19 off-grid recovery platform. SEFA is an AfDB-managed special fund providing catalytic finance for renewable energy. The blended finance initiative of $50 million (~₹3.65 billion) will provide relief and recovery capital to energy access businesses and support them through and beyond the pandemic.