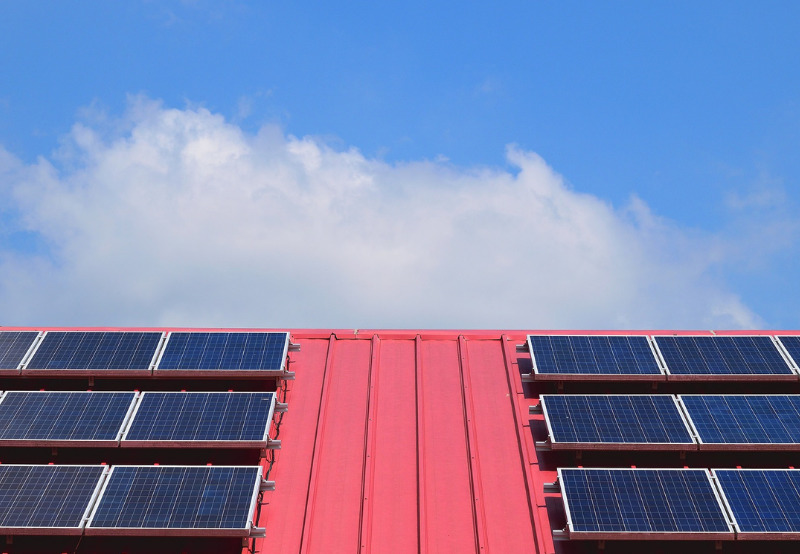 ADT, a U.S.-based electronic security provider for residences and small and large businesses, has signed an agreement to acquire Sunpro Solar for $160 million in cash and 77.8 million shares of ADT common stock, implying a total value of around $825 million.

With this acquisition, ADT will enter the rooftop solar business to offer its consumers rooftop services and rebrand Sunpro to ‘ADT Solar.’ It will expand its presence to offer a complementary suite of security, smart home, and solar products and services to residential consumers in the U.S.

The cash proceeds will be used for debt reduction and sellers’ taxes. The transaction will be completed by the end of this year.

As a part of the acquisition, ADT will assume around $20 million in vehicle loans and leases. While Sunpro’s all other existing debt will be retired with the cash proceeds received from ADT at closing.

The company said the transaction would be positive to earnings before interest, taxes, depreciation, amortization (EBIDTA), and free cash flow and accretive to EPS within the first 12 months before any synergy realization.

Sunpro Solar is a U.S.-based rooftop solar systems provider. The company markets, designs, installs and maintains solar power systems on residential and commercial properties across 22 states. It has been growing with a 90% year-over-year growth in rooftop installations in 2020. It has had a positive cash flow and EBIDTA for over four consecutive years.

Jim DeVries, President and Chief Executive Officer of ADT, said, “Residential solar represents a $15 billion annual market, but still only in 3% of all U.S. homes. With over 6 million ADT consumers, we will be well-positioned to further scale ADT Solar while lowering consumer acquisition costs and accelerating overall solar adoption.”

Commenting on the deal, Sunpro founder Marc Jones said, “Becoming part of the ADT will accelerate our ability to bring residential and commercial rooftop solar to more consumers, helping them save money and become energy independent.”

Recently, the U.S. Department of Energy Solar Energy Technologies Office and the National Renewable Energy Laboratory stated that solar could account for as much as 40% of the nation’s electricity supply by 2035 and 45% by 2050.