The new additional surcharge will apply from April 1 to September 30, 2022 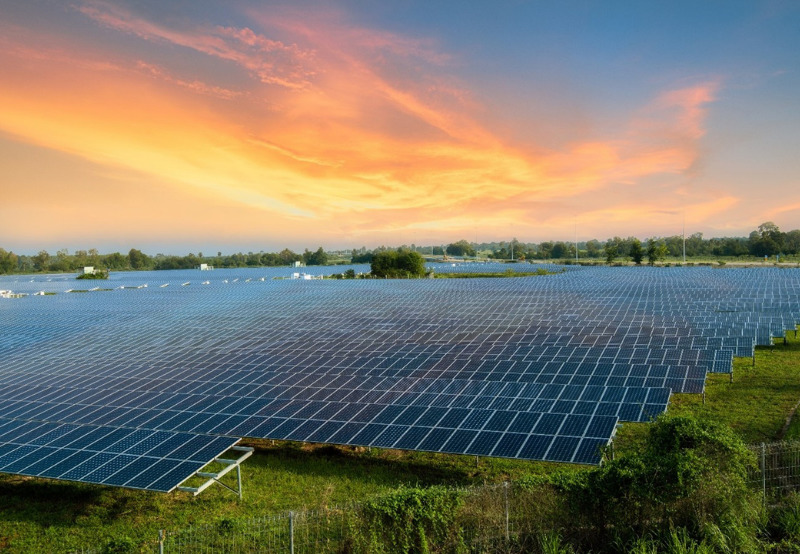 UPCL pointed out that 38.84 million units (MU) of open access energy was drawn by the consumers at the state periphery from April 2021 to September 2021 and that 30.97 MU was the total stranded energy due to open access.

UPCL proposed that the additional surcharge for April 2021 to September 2021 be ₹1.29 (~$0.017)/kWh. This was arrived at by the calculation – average fixed cost at state periphery multiplied by average fixed cost at consumer end after considering approved PTCUL losses and distribution losses divided by the open access energy.

A public notice inviting comments from the stakeholders on UPCL’s petition was published.

In response to the public notice, Indian Energy Exchange (IEX) stated that due to the high additional surcharge in the state, there has been a considerable dip in the ability of the consumers to procure power through open access during the previous financial year. In the absence of any significant open access consumption, the additional surcharge must be lesser.

IEX stated that the total energy entitled at the state periphery is 531.06 MU as against 362.66 MU used to compute the additional surcharge by UPCL.

UPCL admitted a summation error in the computation of total energy entitled at state periphery and requested the Commission consider 520.45 MU instead of 362.66 MU.

The Commission calculated stranded power, energy received from the aforesaid stations, and open access power at the consumer end by taking distribution losses as 13.75% and transmission losses as 1.40%.

For arriving at the stranded cost of power due to open access consumers from April 2021 to September 2021, the Commission considered the weighted average fixed cost and the amount of stranded power due to open access drawl. Thereafter, the Commission considered the recovering stranded cost over the next six months, i.e., from April 2022 to September 2022.

After analyzing the data provided by UPCL, the Commission stated the applicable additional surcharge for the period April 2022 to September 2022 should be ₹1.07 (~$0.014)/ kWh.

The new additional surcharge would be applicable for consumers sourcing power through open access from April 1, 2022, to September 30, 2022.

The additional surcharge determined by the Commission was in accordance with the Electricity Act, 2003, Tariff Policy, and UERC (Terms and Conditions of Intra State Open Access) Regulations, 2015.