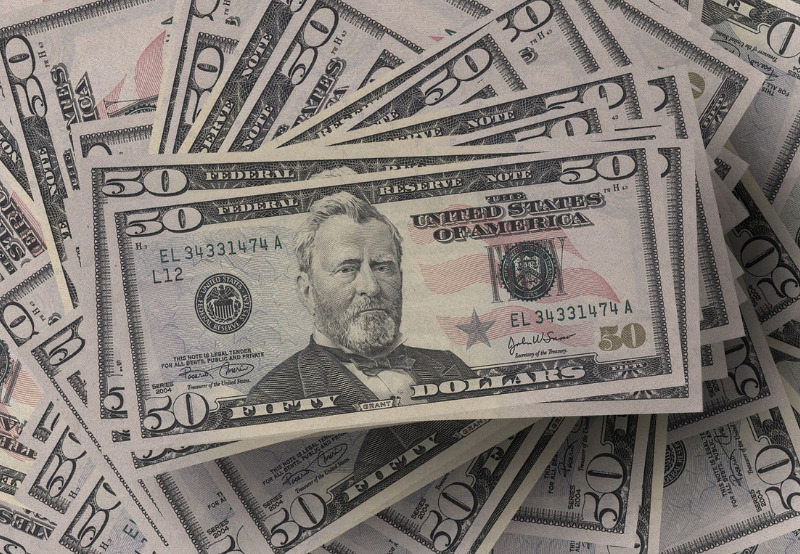 The Asian Development Bank (ADB) announced that it approved a concessional loan worth $7.74 million and a project grant worth $2.73 million to advance the existing ‘Preparing Outer Islands for Sustainable Energy Development (POISED)’ project in the Maldives.

The bank has already been helping the Maldives in its journey towards sustainability. In January 2020, the Asian Development Bank and Maldives’ environment ministry started to implement solar battery-diesel hybrid systems in 48 islands out of the 160 inhabited islands of the atoll nation.

The current diesel-based grid systems are being transformed into renewable energy-based hybrid systems across 160 outer islands in the Maldives under the POISED project.

According to its press statement, the project will further expand renewable-based hybrid systems, energy management systems, distribution grid upgrades, and supervisory control and data acquisition systems on 12 outer islands. As a part of the project, solar photovoltaic-based ice-making machines will be installed in four outer islands to support fisheries, it added.

Besides, a climate and disaster-resilient electricity distribution system will be developed in an outer island of Maldives. It will also perform a pilot test for a solar photovoltaic-based operated ferry for transportation.

The ADB said that the existing diesel-based power generation grids have been replaced in 70 outer islands by installing over 9.5 MW of solar capacity, 5.6 MWh of battery storage, and 11.6 MW of energy-efficient diesel generators.

“Maldives’ geography, with its scattered islands and atolls, make generation and distribution of electricity very challenging and expensive. It is also vulnerable to climate and disaster risks and has been heavily dependent on diesel,” said Jaimes Kolantharaj, Senior Energy Specialist for South Asia, Asian Development Bank.

“This assistance reaffirms ADB’s ongoing commitment to develop and finance climate and disaster-resilient as well as sustainable infrastructure in South Asia,” Kolantharaj added.

In its press statement, the bank said that the POISED project would help enhance the Ministry of Environment of Maldives’ capacity to implement renewable energy grid projects. It will also increase the capacity of electricity utilities such as State Electricity Company Limited and Fenaka Corporation Limited to implement renewable energy grid projects on the island, it added.