The new capacity is expected to become online in 2021 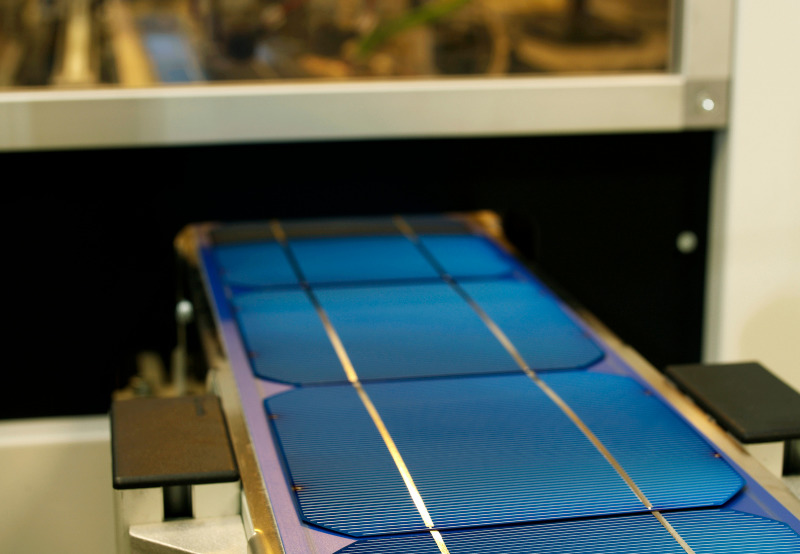 Adani Solar plans to expand its cell and module manufacturing facility with an additional capacity building of 2 GW.

“The new capacity will come online in 2021. The proposed capacity expansion of its facility is in expectation of the domestic demand of 10-12 GW in 2021. With this expansion, the company’s total cell and module manufacturing capacity will reach 3.5 GW,” said a spokesperson of Adani Solar.

According to Adani Solar, the capacity expansion of its manufacturing facility, located in Mundra, Gujarat, is given Adani Green’s recent win of the world’s largest solar project. In June 2020, Adani Green secured the bid to develop solar PV power projects of 8 GW along with setting up a solar cell and module manufacturing capacity of 2 GW.

Without disclosing the total investment value for this capacity expansion, the spokesperson said that Adani Group is committed to spend 70% of its energy-related capital expenditure on renewables and to develop one of the largest portfolios of renewable energy in the coming years.

According to Adani Solar, this expansion will provide remarkable supply chain benefits for the company. Besides that, it will advance the development of India’s solar supplies ecosystem and help several players across the value chain.

The company currently exports its cells and modules across four continents, and the new capacity addition will help expand its geographical reach to satisfy the global renewable manufacturing demands, added the spokesperson.

“It will further enhance our cost efficiency and competitiveness and help us achieve price parity with Chinese manufacturers. In most countries currently, a bulk of the solar modules used in projects are imported from China,” he added.

According to Mercom’s recently released India Solar Market Leaderboard 1H 2020, Adani Solar was one of the top three suppliers of solar modules to the Indian solar market in the first half of the year.

Adani Green Energy has about 2.44 GW of solar projects in operation and about 10.1 GW under development as of September 30, 2020, according to Mercom’s India Solar Project Tracker.