With this acquisition, the company’s renewable portfolio stood at 19.8 GW capacity 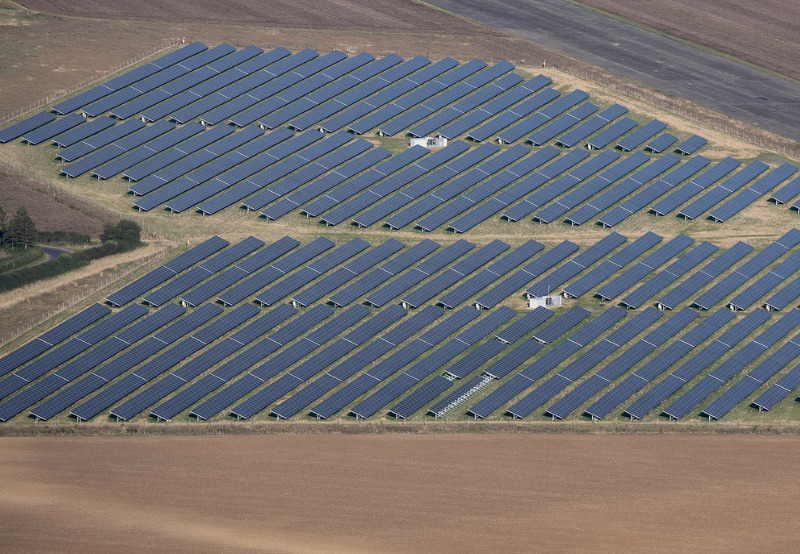 With this acquisition, Adani’s renewable portfolio stands at 19.8 GW. Of this, 5.4 GW capacity is operational, 5.7 GW of projects are under construction, and 8.7 GW in the pipeline.

Vneet Jaain, Managing Director and Chief Executive Officer of Adani Green Energy, said, “We remain focused on opportunities that help us create value for shareholders, as well as facilitate the growth of environment-friendly green power in India. With the acquisition of this project in Odisha, AGEL will now have its footprints across 12 states in India. We are on an expansion path that will make us the world’s largest renewable player by 2030.”

According to Mercom’s India Solar Project Tracker, Adani Green Energy has 3.03 GW of operational solar capacity, and 13.4 GW capacity is in the pipeline as of June 2021.

In May 2021, Adani Green Energy signed a share purchase agreement to acquire a 100% stake in SB Energy India from Soft Bank Group (80%) and Bharti Group (20%). SB Energy India has a total renewable portfolio of 4,954 MW spread across four states.

Mercom had earlier reported that Adani Green Energy would acquire 75 MW of operational solar assets in Telangana from Sterling and Wilson, a Shapoorji Pallonji Group subsidiary, for ₹4.46 billion (~$61.45 million).

According to Mercom’s 1H and Q2 2021 Solar Funding and M&A Report, solar project acquisition was at a record high as 24 GW of projects were acquired in Q2 2021, compared to 14.6 GW in the previous quarter. Project developers and independent power producers were the most active acquirers in Q2 2021, picking up 13.3 GW.