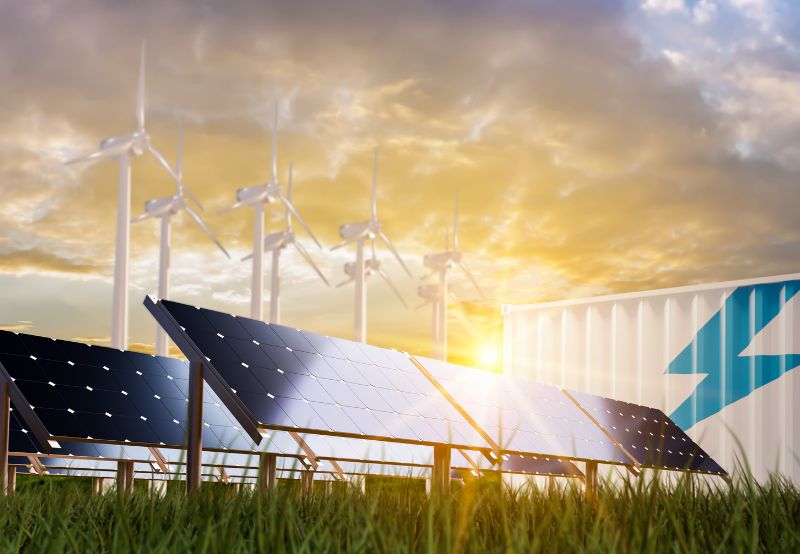 ACME Group and Norwegian investment fund Norfund will co-invest in the development of greenfield renewable power projects in India.

Speaking on the development, Manoj Upadhyay, Founder & Chairman of ACME Group, said, “I would like to thank Norfund for their commitment to developing renewable projects in India with us. Both the partners will invest in potential projects in the renewable sector that would help the country to attain sustainable development and create employment opportunities.”

Mark Davis, Executive Vice President, Clean Energy at Norfund, said, “ACME’s proven track record of being able to deliver on large-scale renewables makes the company an ideal partner for Norfund in our efforts to contribute to avoiding carbon emission by investing in the energy transition in India. We are looking forward to working closely together in the time to come.”

Recently, Norfund said it would invest about NOK600 million (~$60.5 million) in the Indian solar and agricultural waste-to-energy company SAEL. The investment will help SAEL support its target of growing its renewables portfolio to 3 GW by 2028 by adding 100 MW of new biomass and 400 MW of new solar capacity annually to its existing portfolio of 600 MW.

Earlier, Norfund and the country’s largest pension fund KLP had announced an investment of NOK109 million (~$10.85 million) for a 49% ownership stake in ReNew Power’s transmission project in the Koppal district of Karnataka. The project comprises a 5*500 MVA 400/220 kV sub-station with a 400 kV D/C quad moose transmission line from the Koppal sub-station to the Narendra New substation and a 400 kV GIS extension at Narendra New at the project site at Koppal.

Last July, the government of Karnataka had signed a memorandum of understanding with ACME Cleantech Solutions for an investment of ₹520 billion (~$6.6 billion) to set up hydrogen and ammonia units and an allied solar power project in Mangaluru. ACME intends to set up a 1.2 mtpa (million tons per annum) green hydrogen and green ammonia plant associated with a captive solar power unit.