2021 was the Best Year for Offshore Wind Installations Globally: GWEC

21.1 GW of offshore wind installations were added in 2021 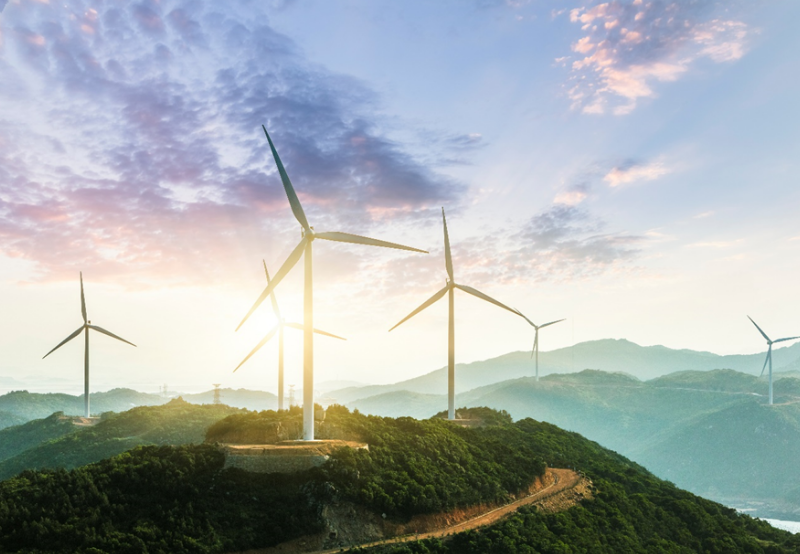 The offshore wind industry enjoyed its best-ever year in 2021, with 21.1 GW of new capacity connected to the grid, according to the latest Global Offshore Wind Report launched by the Global Wind Energy Council (GWEC).

The report shows that the offshore wind industry is at the cusp of growth as governments turn to technology, establish new targets in their search for energy security and affordability, and strive to meet new net-zero emissions ambitions. These upgraded targets should deliver yet more record-breaking years from 2025 onwards.

“It has been an astonishing year for the offshore wind sector. Governments worldwide are now recognizing the once-in-a-lifetime opportunity that offshore wind represents to deliver secure, affordable, and clean energy while fostering industrial development and job creation. We need to work to rapidly implement targets and ambitions while building a healthy and “fit for growth” global supply chain,” said GWEC CEO Ben Backwell.

There was a three-fold increase in grid connection worldwide from 2020 to 2021, with 21.1 GW of new installations bringing global capacity to 56 GW. Year-on-year growth of 58% means offshore wind now represents 7% of total global cumulative installations. China contributed 80% of new offshore installations last year, which makes 2021 the fourth year the country has led the world in new installations.

This was also the year that showed floating offshore wind has now passed the demonstration stage and entered the pre-commercial phase, with 57 MW of new installations bringing the total installed globally to 121.4 MW. The report predicts that by 2031, 315 GW of new offshore wind capacity will be added. The annual offshore wind installations volume is expected to double from 21.1 GW in 2021 to 54.9 GW in 2031.

GWEC Market Intelligence has identified over 700 GW of offshore wind projects at different stages of development worldwide, of which 120 GW is floating wind.

The report suggests that India’s offshore wind sector has gained momentum due to the Prime Minister’s announcement of net-zero targets at COP26 and the country’s strengthened strategic ties with bilateral institutions for harnessing green energy.

In a meeting on transmission planning for offshore wind energy projects in India, Union Minister for Power and New & Renewable Energy R.K.Singh announced that bids would be issued for offshore wind energy blocks of 4 GW every year for three years. The bids for projects to be developed in Tamil Nadu and Gujarat will be released starting from the financial year 2022-23.

An annual bid volume of 5 GW for the subsequent five years is planned until FY 2029-2030. Power from all offshore wind capacities that will be bid out up to FY 2029-2030 will be evacuated and transmitted from offshore pooling substations to onshore transmission networks free of cost. The first 8 GW of capacity bids will be eligible for the benefits of green attributes such as carbon credits.

In an earlier report, GWEC had stated that Ireland, Italy, Morocco, the Philippines, and the U.S. could spearhead the next wave of floating offshore wind development.

The European Commission unveiled a strategy to help achieve the European Union’s climate neutrality target by 2050. The plan suggested increasing Europe’s offshore wind capacity up to 60 GW by 2030 and 300 GW by 2050, from its existing capacity of 12 GW. 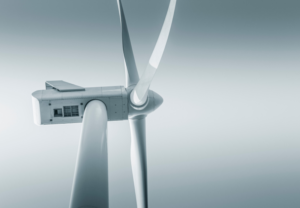 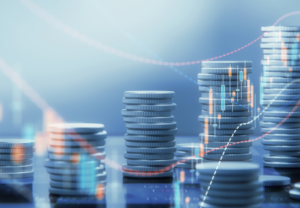