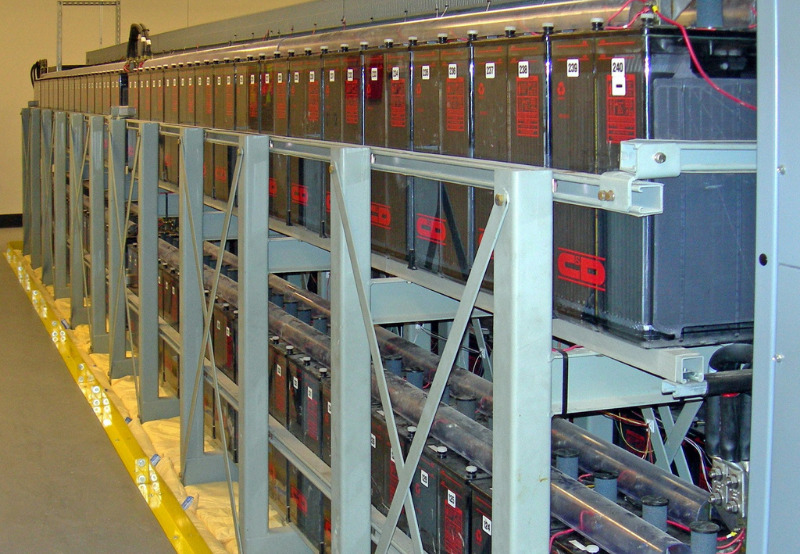 The average energy capacity cost of utility-scale battery storage in the United States has rapidly decreased from $2,152/kWh in 2015 to $625/kWh in 2018, according to the U.S. Energy Information Administration (EIA).

Battery storage systems store electricity produced by generators or pulled directly from the electric power grid and redistribute the power later as needed.

Towards the end of 2018, the United States had 869 MW of installed battery power capacity and 1,236 MWh of battery energy capacity.

At the regional level, from 2013 to 2018, the average utility-scale battery costs ranged from $1,946/kWh in the Pennsylvania-New Jersey-Maryland interconnection, which manages the electric power grid in 13 eastern and midwestern states and the District of Columbia, to as low as $947/kWh in Hawaii.

Most of the batteries installed in PJM are used for power applications, such as frequency regulation, which helps maintain the grid’s electric frequency on a second-to-second basis. PJM prioritizes power capabilities that use shorter durations over energy use cases that store large amounts of energy over time. For this reason, the power capacity installed cost is a better indicator of the price for value in PJM.

California tops the list in terms of the most installed battery capacity of any state in 2019. California’s average battery storage cost was $1,522/kWh, and two-thirds of battery storage capacity in California is used for frequency regulation. Batteries in the state also provide energy-oriented services, including ancillary services, black start services, and easing transmission congestion.

According to EIA data, the United States added 152 MW of battery storage capacity in 2019 and added 301 MW in 2020 through July 2020. EIA also collected data on planned future battery capacity additions.

Based on the planned capacity addition data reported to EIA by developers and power project owners as of July 2020, EIA expects battery storage to increase by more than 6,900 MW in the next few years.

About 2,300 MW of the 6,900 MW of planned battery storage capacity was reported to the EIA between April and June 2020. Large battery storage systems are increasingly paired with renewable energy power plants to increase grid reliability and resilience.

Global corporate funding (including venture capital funding, public market, and debt financing) for the battery storage, smart grid, and energy efficiency sectors was up 165% in the third quarter of 2020 at about $3.2 billion, according to Mercom Capital Groups latest report.

Recently, a joint study by the European Patent Office and the International Energy Agency showed that Asian consumer electronics players and carmakers are driving research and development in the battery and energy storage arena.