The conference retained the target of limiting global warming to 1.5°C 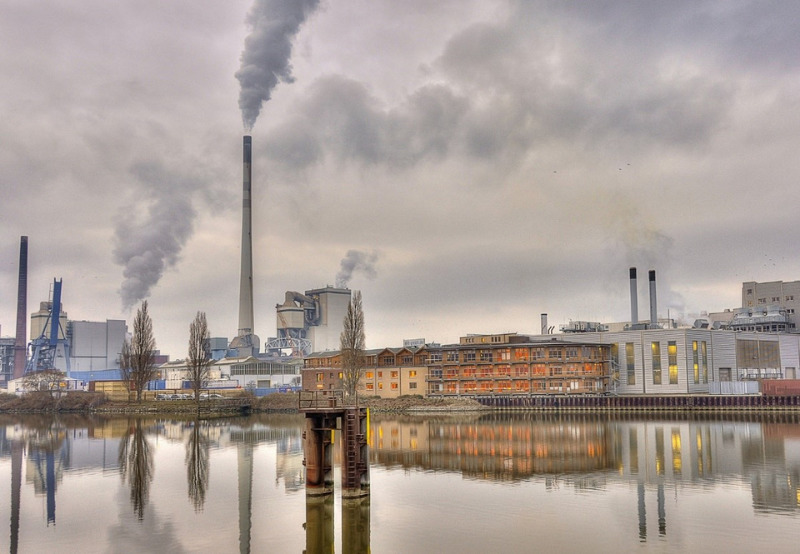 The 2021 United Nations Climate Change Conference (COP26) concluded with nearly 200 countries agreeing with the Glasgow Climate Pact to keep the target of limiting global warming to 1.5°C. For the first time, the conference agreed to accelerate efforts towards the phase-down of coal power.

The text of the pact includes ‘phase-down of unabated coal power’ and ‘inefficient fossil fuel subsidies,’ as well as ‘mid-century net-zero.’ This language has never been included in UN text before.

Under the U.K. presidency and with the support of the United Nations Framework Convention on Climate Change (UNFCCC) Secretariat, delegates forged agreements that strengthen collective climate action.

Climate negotiators ended two weeks of intense talks with a consensus on urgently accelerating climate action. The Glasgow Climate Pact, combined with increased ambition and action from countries, means that 1.5°C remains in sight and scales up action on dealing with climate impacts.

Finance was extensively discussed throughout the session, and there was consensus on the need to increase support to developing countries. The members welcomed the call to at least double finance for adaptation. The duty to fulfill the pledge of providing $100 billion annually from developed to developing countries was also reaffirmed. A process to define the new global goal on finance was launched.

Richa Sharma, Additional Secretary, Ministry of Environment, speaking on behalf of the BASIC (Brazil, South Africa, India, and China),  made it clear that timelines and milestones were required to determine the exact magnitude of the new finance goal.

Sharma highlighted that the cover decisions of COP26 should remain within the confines of the UNFCCC and the Paris Agreement and be entirely consistent with its guiding principles of equity and Common but Differentiated Responsibilities and Respective Capabilities (CBDR-RC).

On mitigation, the persistent gap in emissions was clearly identified. Members agreed to reduce that gap and ensure that the world continues to advance during the present decade so that the rise in the average temperature is limited to 1.5°C. Members were encouraged to strengthen their emissions reductions and align their national climate action pledges with the Paris Agreement.

The Intergovernmental Panel on Climate Change had warned that limiting global warming to close to 1.5°C or even 2°C will be impossible unless there are immediate, rapid, and large-scale reductions in greenhouse gas emissions. 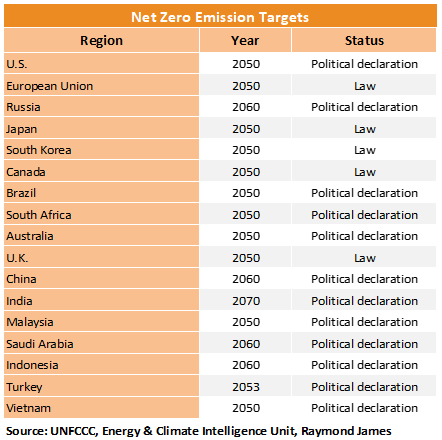 “We can now say with credibility that we have kept 1.5°C alive. But, its pulse is weak, and it will only survive if we keep our promises and translate commitments into rapid action. I am grateful to the UNFCCC for working with us to deliver a successful COP26,” said Alok Sharma, U.K. President, COP26.

In addition, a key outcome is the conclusion of the so-called Paris rulebook. An agreement was reached on the fundamental norms related to Article 6 on carbon markets, which will make the Paris Agreement fully operational. This will give certainty and predictability to both market and non-market approaches in support of mitigation and adaptation. The negotiations on the enhanced transparency framework were also concluded, providing for agreed tables and formats to account and report for targets and emissions.

Earlier this year, the UN Environment Programme had released a report that said nations must boost their efforts to adapt to the changing climate scenario to avoid dire consequences in the future. The UNEP Adaptation Gap Report 2020 stated that about 72% of countries had adopted at least one national-level plan for adaptation and most developing countries have one in the works. 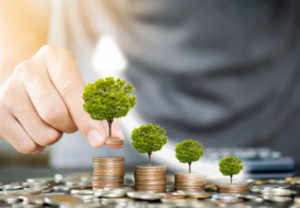 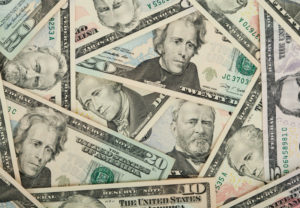 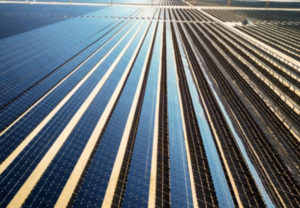 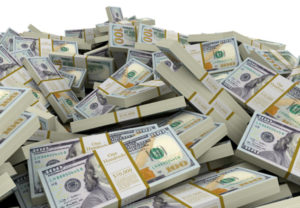 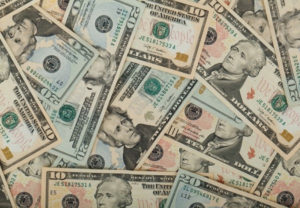