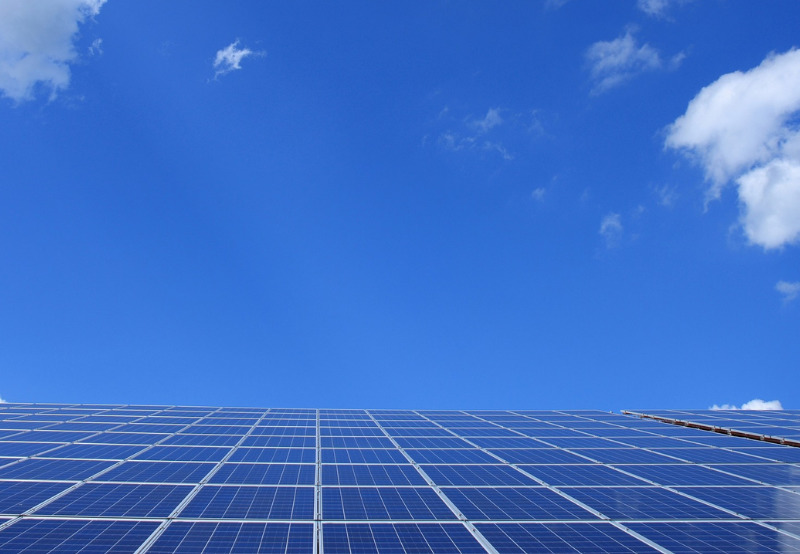 In October 2020, President Donald Trump had signed a proclamation emphasizing his support to revoke the exclusion of several imported bifacial solar panels from safeguard duty imposition. He had also raised the safeguard duty rate to 18% for the fourth year (2021) from the earlier 15% to achieve the full remedial effect anticipated for the action.

In a letter to the President, chief executive officers of the 17 companies said that the proclamation hindered the domestic solar industry’s progress by increasing tariffs on imported solar cells in 2021 and reinstating tariffs on bifacial solar panels.

The CEOs, led by the Solar Energy Industries Association (SEIA) and supported by the American Clean Power Association, said that the Trump administration imposed Section 201 tariffs on solar cells and panels, due to which the sector lost around $19 billion in private investment and over 62,000 new job opportunities.

Heather Zichal, CEO of the American Clean Power Association, said, “Our country has an industrious and determined solar workforce, from installers and operators to engineers and innovators, and everyone will benefit from the repeal of the last administration’s proclamation which injected uncertainty into the marketplace.”

“Rolling back this proclamation will put Americans back to work, reviving manufacturing, and putting us on the pathway to an equitable recovery and a clean energy future,” she said.

Abigail Ross Hopper, President and CEO of SEIA, said, “Billions of dollars’ worth solar contracts are now at risk because of the October proclamation. As we confront the numerous economic and climate challenges ahead, the President has the opportunity to build a clean energy economy with millions of well-paying jobs, strengthen our nation’s infrastructure, bolster domestic manufacturing, and uplift communities across America. Removing the tariffs is the first step to achieve this vision.”

The U.S. President has been vocal about more government support for the renewable industry and the global fight to reduce carbon emissions and arrest climate change. Mercom had reported that Joe Biden signed an executive order to rejoin the Paris Climate Accord on the first day of his assuming office on January 21, 2021.