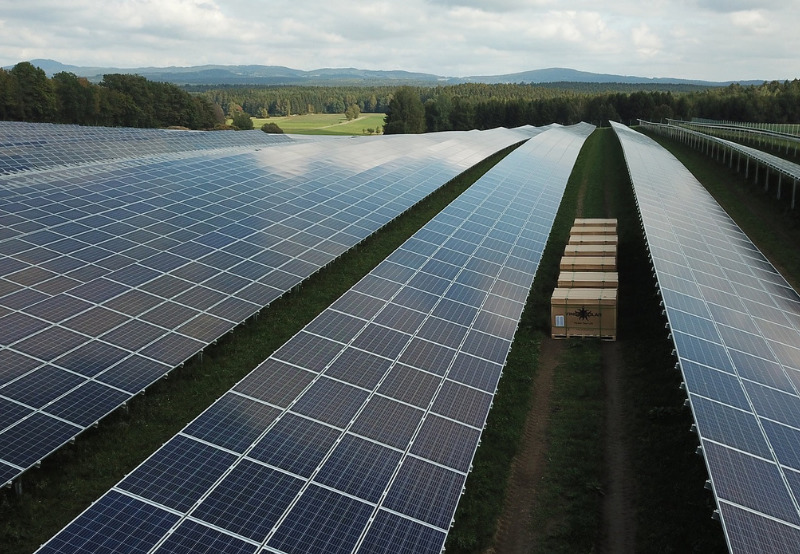 Torrent Power Limited has reissued the tender for the purchase of up to 300 MW of power from grid-connected solar projects in Gujarat.

The last date to submit the bids is January 18, 2021. The pre-bid meeting will take place on January 04, and technical bids will be opened on January 22.

The tender was initially floated in January 2019 and reissued in August 2019 due to a tepid response.

Per the tender document, Torrent Power will enter into a power purchase agreement (PPA) with the successful bidder for 25 years from the scheduled operation date (SCOD). Projects under construction, projects which are not yet commissioned, and projects already commissioned but do not have any long-term PPA with any agency and selling power on short-term will be considered.

The minimum project capacity will be 50 MW, and the maximum allocated to a single bidder will be 150 MW. The successful bidder should set up the transmission network up to the delivery point at its own cost.

According to the tender document, the declared capacity utilization factor (CUF) should, in no case, be less than 19%. The successful bidder should maintain generation to achieve annual CUF within +10% and -15% of the declared CUF till the end of ten years from the commercial operation date.

In the recently held auction by the Gujarat Urja Vikas Nigam Limited for 500 MW of solar projects, Torrent Power was among the winners quoting a new record low price of ₹1.99 (~$0.0269)/kWh for 100 MW.

According to Mercom’s India Solar Tender Tracker, Torrent Power has issued tenders for the purchase of 300 MW of solar power as of December 2020.