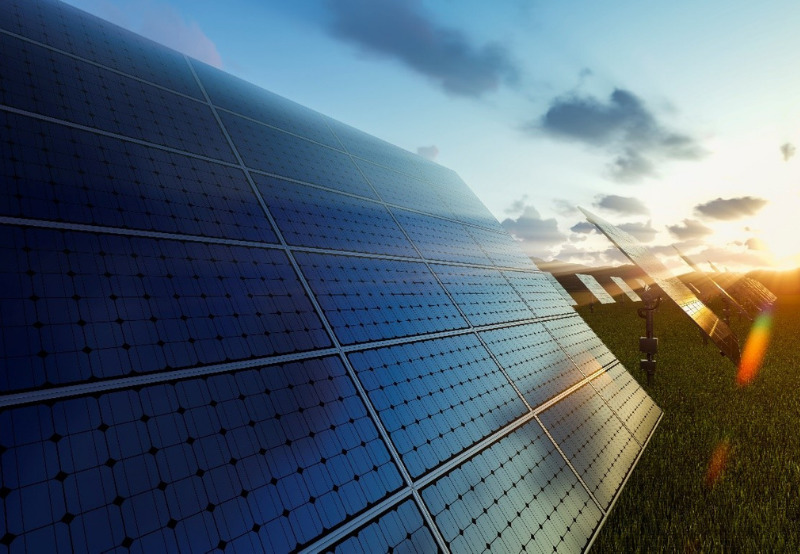 Apart from the supply of balance of system (BoS), procurement, erection, testing, and commissioning of the project, the successful bidder will have to take care of the operation and maintenance (O&M) activities for five years.

The last date to submit the bids is January 20, 2021. The bids will be opened on the same day.

Interested bidders will have to submit an amount of ₹1 million (~$13,652) as the earnest money deposit (EMD).

Part A will include comprehensive maintenance of the solar power project for one year from the commissioning date. For Part B, the successful bidder will have to take care of maintenance activities and the evacuation infrastructure for four years from the date of completion of the work mentioned in Part A.

Work mentioned in Part A will have to be completed in 20 months (including one year of O&M) from the site’s handing date. Part A deals with the setting up of the solar power project. The time for completing Part B of the project has been fixed as 48 months from the date of completion of Part A, including four years of O&M activities.

To participate in the competitive bidding process, the bidder must have designed, supplied, tested, installed, and commissioned 900 kW of a solar power project with a single project of minimum capacity of 500 kW in the last three years.

The bidder must have a cumulative turnover of ₹66 million (~$901,048) in the last three financial years. No government agency or institution should have blacklisted the bidder.

For the solar modules, inverters, cables, transformers, switchgear, and batteries, the original equipment manufacturer should have a manufacturing unit with a testing facility in India.

According to Mercom’s India Solar Tender Tracker, Indian Oil has so far floated tenders for 33.07 MW of solar projects.

Last year, Indian Oil invited an expression of interest (EoI) for empanelling vendors or lump-sum turnkey contractors for solar projects at its retail outlets under its Punjab state office. The states and union territories included under the Punjab state office include Punjab, Chandigarh, Himachal Pradesh, Jammu & Kashmir, and Ladakh.

Mercom had earlier reported that Indian Oil planned to diversify its business verticals and invest up to  ₹250 billion (~$3.48 billion) in clean energy projects like solar, wind, biomass, and solar panels at its filling stations.