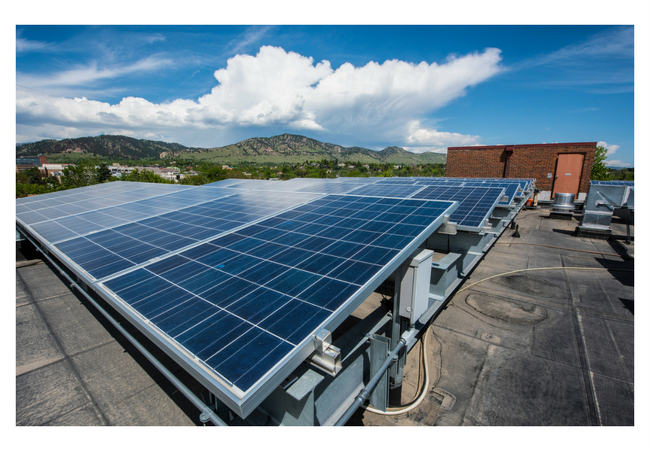 The Telangana State Electricity Regulatory Commission (TSERC) has approved net metering for solar rooftop customers in the state with systems ranging from 1 kW to 1 MW. This policy will become effective on the date of its notification in the official gazette. This policy applies to power distribution companies (DISCOMs), eligible consumers and third-party owners of rooftop solar projects in the state of Telangana.

Net metering permits will be issued on a first come, first serve basis and customers who have installed a solar rooftop system before the announcement of this policy will be giving priority to connect to the network distribution system of the DISCOM.

The tariff paid to the customer will be based on the average power purchase cost to a DISCOM. Consumers will be exempt from transmission charges, wheeling charges, wheeling losses, cross subsidy surcharges and additional surcharges. The TSERC has also mandated that the maximum rooftop solar capacity to be installed at any eligible consumer’s premises will be:

The DISCOMs will need to ensure that the inter-connection of solar rooftop systems with the grid conforms to the specifications detailed by the Central Electricity Authority. The care and maintenance of the systems up to the interconnection point will be the responsibility of the power generator after which the responsibility will remain with the DISCOMs. The state DISCOMs will be able to use the power generated from these systems towards their renewable purchase obligations.

With increasing power demand due to economic growth and industrialization, the state is looking at rooftop solar as a solution to rampant load-shedding. “The policy has been released to make people aware of the process, incentives, and subsidies, and to ease the process of installing rooftop solar PV systems,” stated an official at the TSERC.

The official also commented that this policy “will boost rooftop installations,” which is good for the state as most of the cost is borne by consumers. The state currently faces acute transmission and grid-connectivity issues.