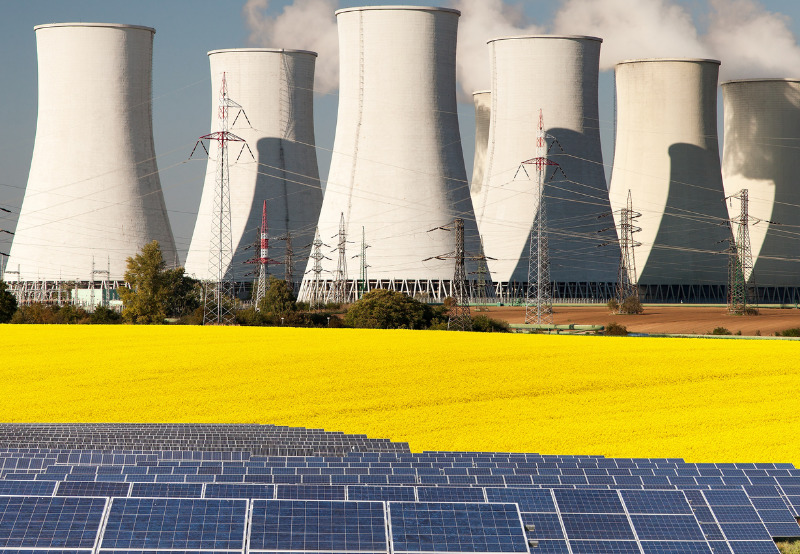 According to the request for selection (RfS) document, the bidders will have to match the L1 tariff for the Letter of Award to be issued.

The tender was floated in March last year for the supply of 5 GW of RTC power from grid-connected renewable power projects, bundled with power from coal-based thermal projects in the country. Later in August 2020, SECI issued amendments to the tender documents.

In January this year, SECI amended the request for selection documents and reduced the total capacity to 2.5 GW from 5 GW.

SECI has stated that the sources of generation and the energy storage system (ESS) may be co-located or located at other sites and considered a single project. If power is injected from the ESS at a different location other than the renewable energy components, applicable transmission charges of power from such ESS will be borne by the developer.

Unless the developers tie up with a non-renewable energy power project, the power purchase agreement (PPA) and the power sale agreement (PSA) will not be signed.

If the developer chooses to bundle the capacity with any other source to complement the renewable power supplied from the project, such an arrangement will be limited to a single non-renewable energy power source for each developer. The source and capacity of a non-renewable source bundled, cannot change during the PPA tenure.

The capacity of proposed energy to be supplied annually from renewable energy sources should be at least 51% of the total annual energy proposed to be supplied.

In May last year, SECI had announced the winner of its tender for 400 MW of renewable power on an RTC basis. ReNew Power had won the auction for the entire tendered capacity of 400 MW at a tariff of ₹2.90 (~$0.038)/kWh.

Last year, the Ministry of Power amended its guidelines for tariff-based competitive bidding for power procurement from RTC projects to allow them to be bundled with any non-renewable source rather than just coal-based thermal projects. To address issues like intermittency in power generation from renewable energy projects, limited power supply hours, and the low capacity utilization of transmission infrastructure, renewable energy projects can be bundled with ‘firm power’ from any other source to provide RTC power to distribution companies.