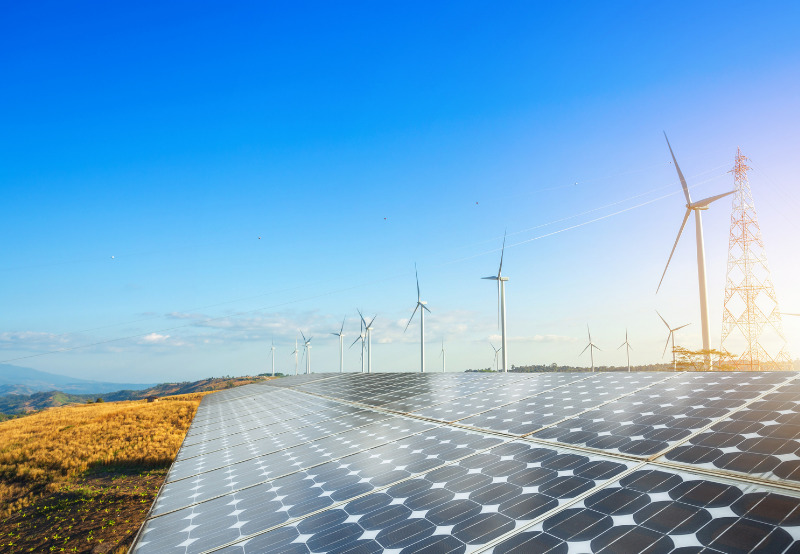 On August 21, 2021, the green market segment completed one year and has cumulatively traded 2,744 MU over the year. Of this, 1,267 MU was traded in the solar segment and 1,477 MU in the non-solar segment. In the first year, the average price discovered at IEX for solar energy was ₹3.48/kWh and ₹4.06/kWh for non-solar energy. In the first year, Power Company  Karnataka Limited emerged as the top seller, and Vedanta Limited was the top buyer in the Green Market.

In August, 43 DISCOMs participated in power trading, including West Bengal, Bihar, Haryana, Telangana, Karnataka, Uttar Pradesh, Goa, Maharashtra, Punjab, Daman & Diu, Assam, and Tamil Nadu, among others. The number of participants was 51 in the previous month.

Head and senior vice president – business development, IEX, Rohit Bajaj, said, “The wind season in India’s wind-rich western and southern state starts in April, peaks around July, and then diminishes in September. In this fiscal year, a fully operational market at the peak of the wind season significantly helped utilities. With the wind session gradually receding, the market has seen a correction in the volume.”

Commenting on the forecast for upcoming months and quarters, Bajaj said, “We are upbeat about the growth prospect of the power market going forward. Demand growth is expected to continue, which would help power markets to grow further. We are also expected to introduce longer-duration contracts across the power as well as green markets.

On the increase in exchange power prices, Bajaj said, “Growth in the economic and industrial activities led to increased demand for power. However, the supply-side constraints such as the high cost of imported coal and liquified natural gas (LNG) as well as lower wind power generation led to the increase in the discovered electricity prices in the day-ahead and real-time electricity market.”

The Renewable Energy Certificates trading session scheduled on August 25, 2021, was canceled due to a stay order from Appellate Tribunal for Electricity in response to the petitions filed by the Green Energy Association.