Solar Power to Cost 15% to 25% Less in the Upcoming Decade: Report 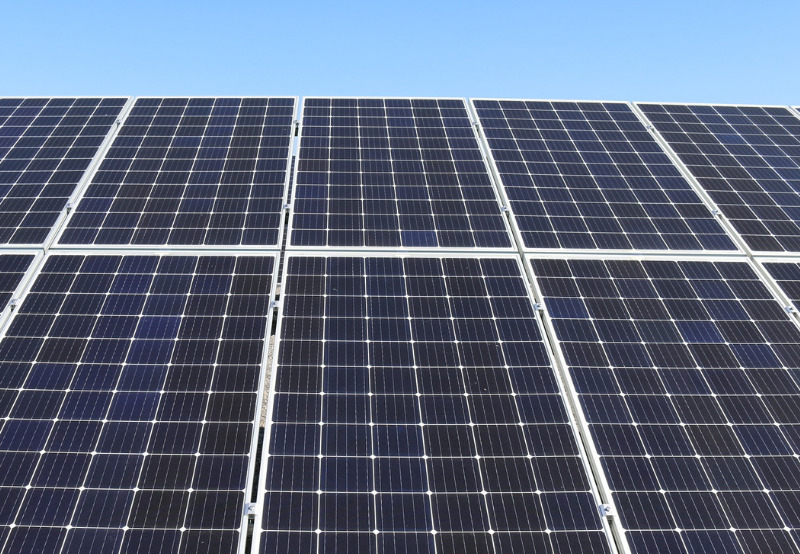 The cost of solar power has declined 90% over the past two decades, and it is expected to go down another 15% to 25% in the upcoming decade, Wood Mackenzie said in a new report.

At the beginning of the 21st century, it cost over $15/W to install rooftop solar systems, with solar modules costing over $10/W. The solar market began to grow, and its annual installation reached 5 to 10 GW by 2008-09 as several European countries, including Germany, Spain, and Italy, adopted favorable feed-in-tariff policies.

The global solar system prices decreased by over 80% in the 2000s. In 2010 alone, the spot price of polysilicon, a primary material for silicon-based solar modules, fell from about $400/kilogram to less than $100/kilogram as manufacturing increased, especially in China.

Solar energy will become the lowest-cost source to generate power in the United States, Canada, China, and 14 other nations by 2030, the report said. It is already the cheapest form of energy in Spain, Italy, India, and 16 states of the U.S.

Wood Mackenzie anticipates that over 4 TW of solar and wind energy will come online globally over the next two decades, increasing renewables’ share in the global power capacity to 30% from 10% currently. Of this new capacity, 2.6 TW will be solar energy.

The advancement of several solar technologies like bifacial modules, which can generate 15% more output than monofacial counterparts, will make solar energy more affordable in the upcoming decade. Moreover, large solar modules will provide a bigger surface area to increase the gain in power output. Solar tracker technology will also help enhance solar projects’ power production by tracking the sun and changing solar panels’ alignment in line with it.

The technological advancement will lead to a cost decline of solar modules from the current level of $0.35 – $0.40/W to $0.13/W by 2030. The price of turnkey systems will drop by up to 35% over the same period due to better solar trackers and inverters. Moreover, the use of drones, aerial thermography, and artificial intelligence can help reduce operation and maintenance time and cost.

The report suggests that module supply chain innovation, system design, tracker technology, and automation and standardization will decrease the cost of upfront capital and the lifetime levelized cost of electricity (LCOE).

Wood Mackenzie anticipates that utility solar LCOE will be between $16/MWh and $28/MWh in 2030, a 25% decline compared to the current LCOE, due to these technological advancements.

According to the report, battery storage will become a significant part of the solar development equation as peak-price hours for electricity coincide with solar generation hours in most markets. However, utilities and developers incorporate storage in their plans to prepare for potential changes in demand.

According to Wood Mackenzie, renewable power in India is expected to be 56% cheaper than new-build coal by 2030. The report said that the Asia-Pacific region could expect to see cheaper LCOE for renewables compared to coal by 2030.

Prices for utility-scale solar dropped more rapidly (about 11% per year) than onshore wind (about 5% per year) in the past five years, according to a report by Lazard, a financial advisory and asset management firm.