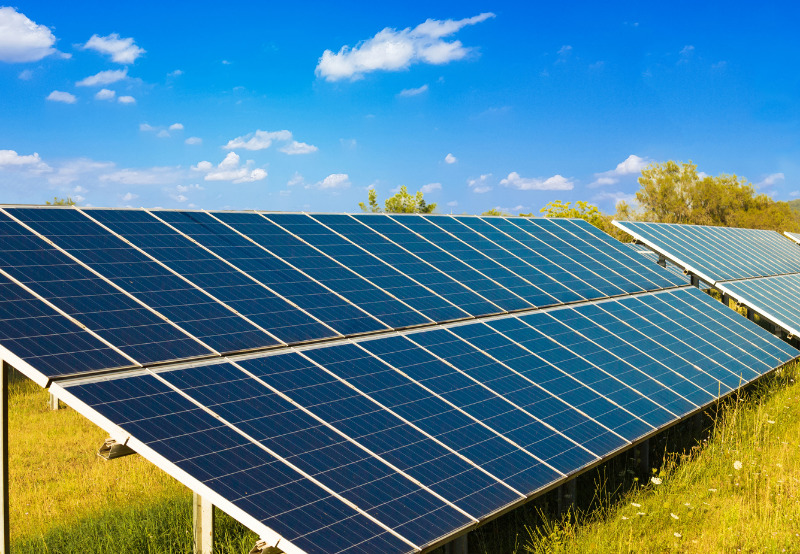 The Central Electricity Regulatory Commission (CERC), in a recent order, directed a solar developer to approach the Solar Energy Corporation of India (SECI) to settle the ‘Change in Law’ claims due to the imposition of the goods and services tax (GST) laws.

The affected parties were asked to approach the Commission only to verify the calculation and adjust the amount of the impact in the monthly tariff.

Solar Edge Power and Energy had filed a petition seeking compensation to offset the financial impact of a ‘Change in Law’ event on the development of solar projects due to the imposition of GST laws.

Solar Edge Power and Energy is developing solar projects of a cumulative capacity of 450 MW in Maharashtra.

The solar developer had received a letter from the Maharashtra State Distribution Company Limited (MSEDCL) with respect to the reconciliation of the ‘Change in Law’ claims for three projects of an aggregate capacity of 130 MW.

Rule 3(8) states that the appropriate Commission should verify the calculation and adjust the amount of the impact in the monthly tariff or charges within 60 days from the date of receipt of the relevant documents.

The Commission noted that the ‘Change in Law’ rules provided the quantification and methodology for recovering mutually agreed claims relating to the impact of change in the law.

The Commission added that the ‘Change in Law’ rules could be applied retrospectively in all pending proceedings.

Recently, CERC directed Tata Power Renewable Energy to approach SECI to mutually settle ‘Change in Law’ claims due to the introduction of GST on solar components.

Earlier, CERC had ruled that power generators and procurers should mutually settle claims under the ‘Change in Law’ provisions. The central regulator had said that the affected parties should approach the Commission only to calculate and verify the amount of compensation.