Iberdrola has 31 GW of solar projects under development in Spain, Mexico, Portugal, Italy, the US, and the UK 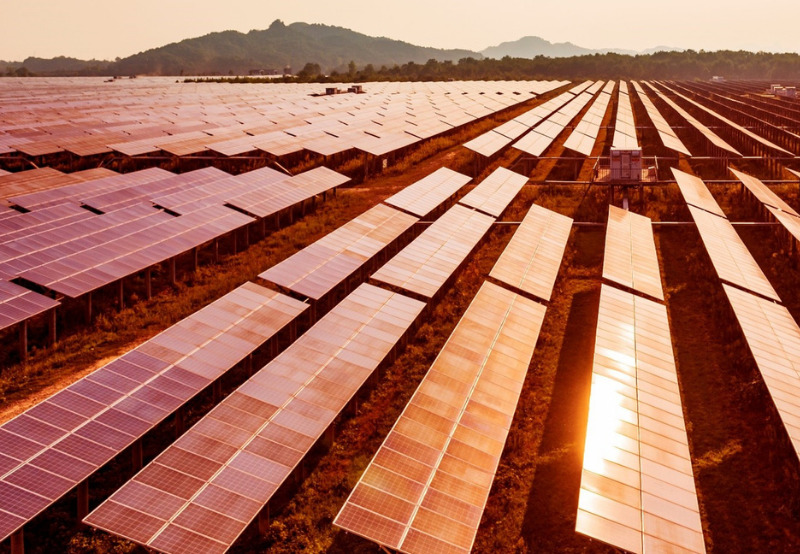 ScottishPower, a subsidiary of Iberdrola Group, has signed deals to acquire 17 solar photovoltaic (PV) projects with over 800 MW capacity in the United Kingdom. The first deal includes 12 projects of Elgin Energy, and the second consists of five projects of lightsource bp.

The company said projects located across England, Scotland, Wales are in advanced stages of development and expected to be operational by 2025. It would invest £500 million (~$683.76 million) for these projects to meet the power needs of more than 220,000 households.

With the acquisition of these projects, ScottishPower’s share in the UK solar market elevated from 2% to 9%. These deals also confirm its commitment to growing the UK’s renewables market and help achieve net-zero greenhouse gas emissions in Scotland in 2045 and the UK by 2050.

Commenting on the acquisition, Lindsay McQuade, Chief Executive Officer of ScottishPower, said, “With plans to invest close to £4 billion (~$5.47 billion) by 2025, doubling the volume of renewable electricity we produce, we are taking action every day to deliver on our commitment to deploy more renewables – at scale and at speed – to electrify how we live, work, and travel. This addition to our portfolio will help accelerate that journey and play an important role in tackling the climate emergency.”

According to Scottish Power, its parent company Iberdrola has around 3 GW of installed solar capacity worldwide as of September 2021. Of this 3 GW capacity, solar projects with 2.02 GW capacity are in Spain, 642 MW in Mexico, 191 MW in the US, 4 MW in the UK, and 31 MW in other countries. The company also has 31 GW of solar projects under development in Spain, Mexico, Portugal, Italy, the US, and the UK. The investment plan for 2020-2025 is to double its existing solar capacity to 6 GW by the end of 2022 and 14 GW by 2025.

In April 2021, ScottishPower submitted the planning application to deliver the UK’s largest electrolyzer. The 20 MW electrolyzer would be the critical component of a green hydrogen facility located close to the company’s Whitelee windfarm.

According to Mercom’s Q4 and Annual 2021 Solar Funding and M&A Report, a total of 68 GW of projects were acquired in 2021. Two-hundred eighty large-scale solar project acquisitions were announced in 2021, a 21% increase compared to 231 acquisitions in 2020.