The transmission project will facilitate 1.5 GW of power flow from the western region to the southern region

The PowerGrid Corporation of India Limited (PGCIL), a state-owned power transmission company, announced that it had started the commercial operation of the first leg of the 6 GW Raigarh-Pugalur high voltage direct current transmission project.

The lack of transmission infrastructure to support new renewable energy capacity addition has also been a growing concern for solar and wind generators in the country, especially over the last few years, in light of the surge in renewable energy projects. Mercom has previously written about how India’s transmission and distribution system requires significant expansion, considering the rapid installation of solar and wind projects.

“This system will facilitate power flow of 1.5 GW from the western region to the southern region, ensuring a reliable and quality power supply. The PGCIL has completed the system despite many challenges lockdown restriction encountered during the COVID-19 pandemic,” said the press statement.

The first leg of the 6 GW transmission project is envisaged to utilize for the evacuation of bulk power produced by the independent power producers in Chhattisgarh through HVDC technology, according to the press release. The implementation of the remaining project is in the advance stage, and it would be incorporated in phases during the financial year of 2020-21, it added.

According to PGCIL, the company and its subsidiaries have transmission lines measuring  164,511 circuit kilometers, 249 sub-stations, and over 414,774 megavolt-ampere of transformation capacity as of August 31, 2020.

Recently, it came up with a detailed proposal for establishing a transmission system for the evacuation of power from potential solar and wind energy zones in the country’s western region.

Notably, the PowerGrid Corporation has also announced its plans to separate its power transmission business to form a 100% subsidiary that will carry out transmission-related functions. 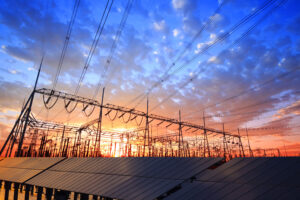 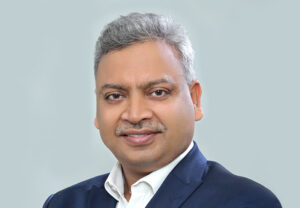