Perovskite Solar Cells to Be Tested in Space 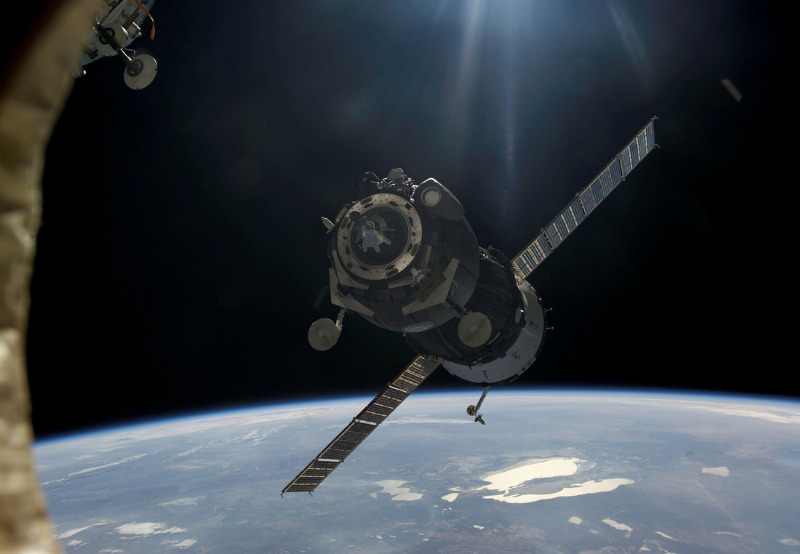 To lower the cost of specialized photovoltaic (PV) panels used to generate electricity in space — like the ones used in Mars rovers and space probes — researchers at the National Renewable Energy Laboratory (NREL) will send perovskite solar cells into space to evaluate their potential use in space and assess the durability of materials used.

Eight of these samples are scheduled to launch in August, with another set of 25 samples to be launched in the spring of 2022. Each square inch in size, the samples are part of the MISSE program and will be fastened to the outside of the orbiting platform.  The perovskite solar cells and materials are expected to spend six months on the ISS.

The International Space Station (ISS) serves as an orbiting research laboratory and observatory that conducts scientific experiments in various fields, including astronomy, physics, and materials science.

“We get to prove very nascent technologies in such a way that we don’t fool ourselves by simulating the space environment on the ground in a vacuum chamber, for example,” said Timothy Peshek, an electrical engineer in the photovoltaics group at NASA Glenn Research Center in Cleveland. “This is the real-world operation.”

Solar power on Earth tends to be generated from silicon modules. Other PV technologies, such as those used in space, rely on materials from the III (boron, aluminum, gallium, and indium) and V columns (nitrogen, phosphorus, arsenic, and antimony) of the periodic table. Scientists have experimented with stacking an III-V cell atop a layer of silicon to increase the efficiency of capturing sunlight to convert to electricity. The most efficient silicon solar cell is about 26% when measured under the typical terrestrial solar spectrum. The terrestrial solar spectrum varies from the solar spectrum in space.

“Earth-bound experiments conducted in radiation test facilities demonstrate that perovskite solar cells are surprisingly tolerant to radiation,” said Joseph Luther, a senior scientist at NREL, co-adviser on the project, and an expert in perovskite technology. “They are very thin, and so that helps a lot. Most of the radiation goes right through them. Silicon, relative to perovskites, is hundreds of times thicker. It’s also very cheap due to the production scale. It is awesome for terrestrial PV applications, but in space, it’s so thick that when radiation is impinging on the surface, it gets absorbed. It damages the cell, causing problems.”

“We’re very interested in trying to match the efficiency of the III-V solar cells, but do it in an extremely lightweight cell design,” Luther said. “Perovskites can be deposited on plastics or metal foils and things like that, which are comparatively lightweight.”

Lightweight perovskite solar cells fit with NASA’s ongoing mission to reduce the price for putting a payload into orbit.

The efficiency of the solar cells was measured before leaving NREL and will be measured again upon their return. Both the cells and the component materials of the cells will also be characterized before and after the flight. According to the researchers, how well the perovskite cells and materials survived their trip will be immediately apparent.

“The desirable phase for a perovskite solar cell is a black phase,” said Lyndsey McMillon-Brown, a research engineer at NASA Glenn Research Center. “The film is jet black. However, when these things degrade, they turn into a yellowy mustard color. So we’re hoping to see black films upon their return.”

The lessons learned from the time the perovskites spend in space could help with the technology terrestrially. “Some of the things that we’re facing in space are extreme, like extreme temperature cycling, extreme UV exposure, but when you’re here on Earth, you still have UV exposure, and you still have temperature cycling,” said, McMillon-Brown. “It’s just not as rapid and frequent. We still think that our lessons learned and our findings will apply and help make perovskites more marketable and gain a bigger commercial market share here on Earth, too.”

Recently, Scientists from the University of Milano-Bicocca, University of Rome Tor Vergata, and Massachusetts Institute of Technology fabricated a thermally-coupled electrically-separated hybrid thermoelectric photovoltaic system that claims to recover waste heat from the PV unit and produce the additional power output.