The last date for the submission of bids is September 13, 2021 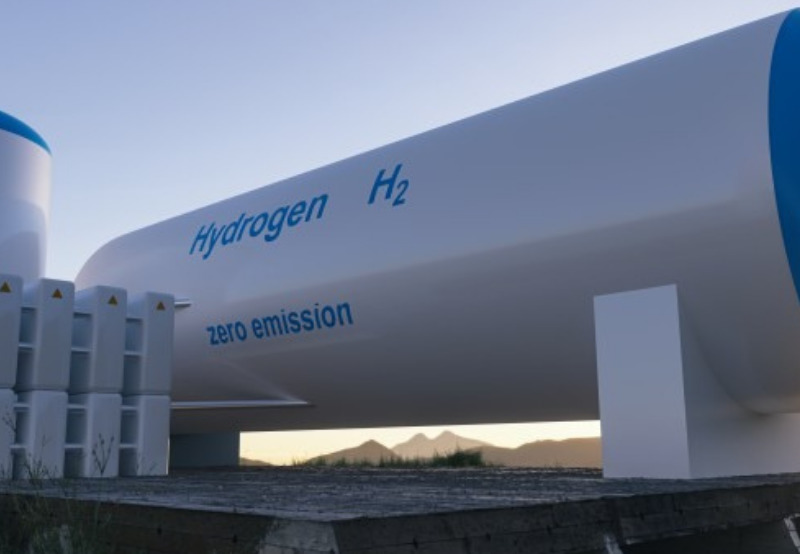 NTPC Limited has issued an expression of interest (EoI) for Indian and global companies to set up a pilot project on green hydrogen blending with natural gas in the city gas distribution network (CDG) in India.

The pilot project is to analyze the technical and commercial implications of blending and substituting natural gas with green hydrogen.

The scope of work includes design of blending system, selection of technology for electrolyzer, hydrogen storage, supply of all parts of the system, engineering, erection, testing and commissioning of the system, and integration with nearby piped natural gas (PNG) pipeline.

The bidders must submit technical credentials, including system catalogs, experience lists, engineering strengths, quality accreditations, and collaboration with manufacturers. For financial credentials, the bidders have to provide copies of audited financial statements for the last three years, credit rating, market share, and segmental revenue in the applied categories.

As per the tender document, the requirement of daily natural gas in the identified cluster is around 100 SCM. The initial hydrogen blending would be constant 5% by volume, increasing to 20% by volume. The hydrogen requirement would be 5 SCM/day, which would be increased to 20 SCM/day.

NTPC said the hydrogen blending program would be implemented at one of the NTPC townships. This identified cluster uses natural gas purely for domestic cooking.

The company intends to analyze the commercial feasibility, test the solution at NTPC premises to prove the reliability, develop in-house expertise and subsequently develop a blending solution that can be implemented at a larger scale in other clusters. The blend will substitute part of natural gas and decarbonize the end-use applications using gas.

NTPC, being the largest power generator of India wants to play a key role in India’s transition to a hydrogen economy and has been issuing several tenders related to green hydrogen usage. 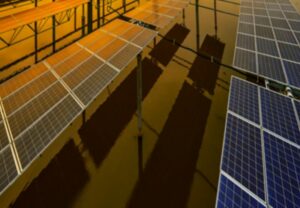