No Takers for Wind in Germany’s Latest Auction, Solar Rules 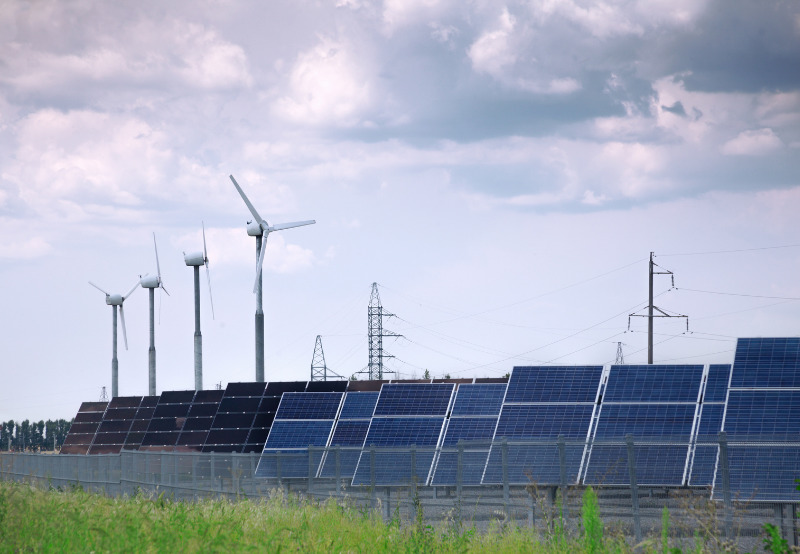 In the latest 202 MW wind and solar auction in Germany, solar bids won the full capacity, as revealed by the country’s federal network agency, Bundesnetzagentur.

The tender was oversubscribed by 518 MW, and there was not a single bid for wind projects. As per the released document, the federal network agency awarded 43 bids with a total capacity of 202 MW.

As per the report, though the tender was spread across the 12 federal states, most of the bids came from the southern state of Bavaria.

The federal network agency recently announced that its tender for 96.4 MW of solar projects was oversubscribed and received 87 bids for about 393.3 MW of projects. The bids for these projects ranged between €0.049 (~$0.058)/kWh and 0.054 (~$0.065)/kWh. There were seven winning bids for projects in cultivable land and grassland areas of Bavaria. Nine bids were excluded from the competitive bidding process.

Previously, Mercom reported that Germany’s federal cabinet had approved the amendments to the Renewable Energy Sources Act, intending to achieve its goal to expand renewable energy up to 65% by 2030.