The battery can store and discharge as much power as Li-ion batteries, with higher safety and lower cost 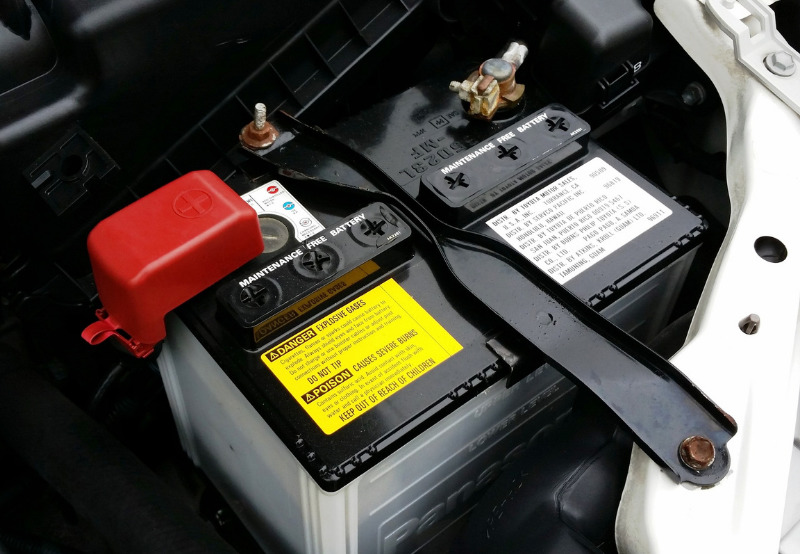 A team of researchers from the University of Nottingham, in collaboration with six research institutes of China, has designed a new rechargeable battery using salt as a key ingredient to extend the range of electric vehicles.

The researchers explained that many electric vehicles (EVs) are powered by rechargeable lithium-ion batteries, which lose energy over time. These batteries can also overheat during working or charging under certain conditions that can decrease battery life and miles per charge.

To resolve these issues, the researchers claim to have developed an affordable, recyclable, and rechargeable battery by combining a solid-oxide fuel cell and a metal air-battery. These batteries can store and discharge as much power as lithium-ion batteries, with more safety and lower cost.

A solid-oxide fuel cell converts hydrogen and oxygen into electricity as a result of a chemical reaction. But these durable, low-cost, and efficient cells are not rechargeable. On the other hand, rechargeable metal-air batteries generate power using cheap metals like iron and the oxygen present in the air but are not very durable.

The researchers designed a high-temperature iron-air battery that uses cheap and inflammable molten salt as an electrolyte for electric conductivity that could help enhance the energy storage, power capacity, and lifecycle of a battery.

Goerge Chen, who is leading a molten salt electrolysis laboratory in Nottingham, said, “However, in extreme heat, molten salt can be aggressively corrosive, volatile, and evaporate or leak, which is challenging to the safety and stability of battery design. There was an urgent need to fine-tune these electrolyte characteristics for better battery performance and enable its future use in electric transport.”

To overcome this barrier, the researchers used solid oxide nano-powders that can turn molten salt into soft-solid salt, which is more suitable as an electrolyte for metal-air batteries and can operate at 800°C.

The researchers said this technology would provide an easy and efficient way to design high-performance molten salt metal-air batteries with better stability and safety.

“The modified molten salt metal-air battery has potential applications in new markets, including electric transport and renewable energy, which requires storage solutions in homes and at grid-level. The battery can store solar heat and electricity, which is desirable for both domestic and industrial energy needs. These batteries are currently used in Spain and China at large scale to capture and store solar heat, which is then converted to electricity,” Chen added.

In July 2020, researchers at Stanford University claimed that they had developed a new electrolyte design that boosts the performance of lithium metal batteries that could increase the driving range of EVs.

Mercom earlier reported that a team of researchers led by Hun-Gi Jung at the Center for Energy Storage Research at the Korea Institute of Science and Technology had come up with silicon anode materials that could increase the battery capacity by four times as compared to the traditional graphite anode materials.