EMD of 2% of the estimated project cost would continue for tenders after January 1, 2022 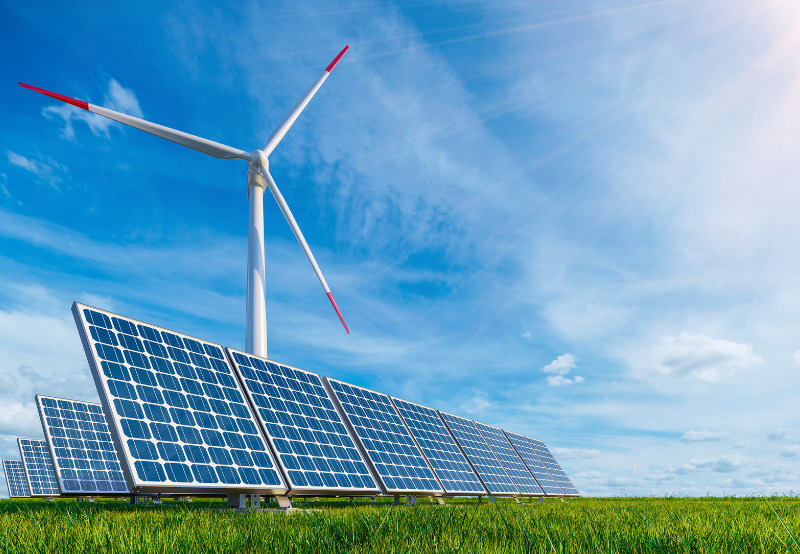 The Ministry of New and Renewable Energy (MNRE) has reduced the performance security deposits to 3% of the contract value for all renewable tenders issued until March 31, 2023.

The Ministry clarified that the performance bank guarantee (PBG) for tenders issued between December 16, 2021, and the date of the notification should also be maintained at 3%.

The Ministry added that the EMD of 2% of the estimated project cost would continue for all tenders issued on or after January 1, 2022. For the period prior to January 1, 2022, the EMD amount as notified by MNRE in November 2020 would be applicable.

The back and forth on PBG and EMD

Until November 2020, the PBG was in the 5%-10% range, which was reduced to 3% of the contract value. The move was expected to help developers execute contracts and projects on time and boost liquidity amid the Covid-19 induced economic slowdown. The EMD provision was also removed, and developers were allowed to provide a bid security declaration. In case of abnormally low bids, the implementing agencies were directed not to have additional security deposits and bank guarantee provisions.

Later in December, the Ministry directed the implementing agencies, which included the Solar Energy Corporation of India (SECI), NTPC, and NHPC, to set the performance bank guarantee at 4% of the estimated project cost (in cases where the procurer specifies the site) and 5% (in cases where the generator chooses the site) for all upcoming tenders. MNRE had also reinstated the earnest money deposit (EMD) requirements and set it at 2% of the estimated project cost for upcoming renewable energy tenders.

MNRE was also mulling alternative arrangements for EMD and PBG submitted by developers to SECI and NTPC for solar, wind, and hybrid power projects in response to developer requests to ease liquidity in the sector. MNRE had proposed two alternatives to the EMD practice. The first alternative was giving a letter of comfort from the Indian Renewable Energy Development Agency or a similar agency. The second alternative was providing EMD in the form of a corporate guarantee.

Developers have been concerned about liquidity due to higher PBG and EMD and delays releasing the amounts while participating in tenders. The Ministry has been addressing these issues consistently.