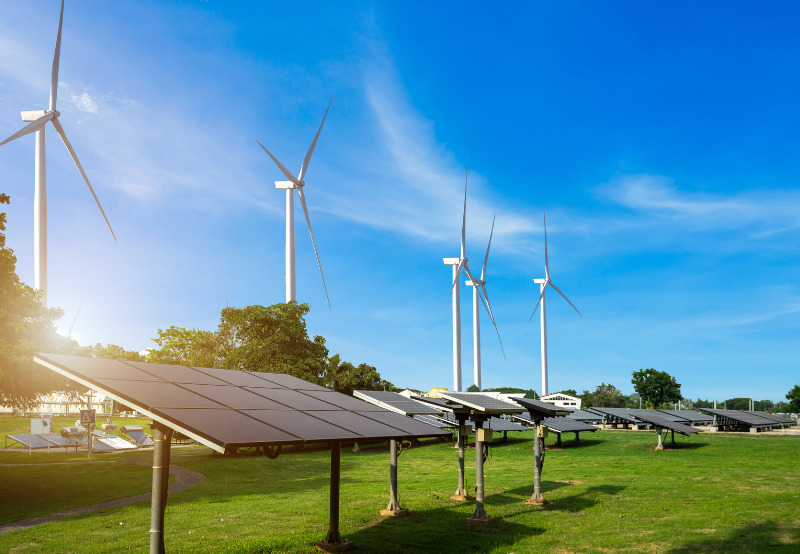 The committee also approved an investment worth €421.60 million (~$515.72 million) for Karatzi SA to build and operate 37 solar projects with a cumulative capacity of 830 MW. These projects would be developed in Larrisa, Magnesia, and Kilkis.

Terna Energy will be provided €585 million (~$715.65 million) to develop 18 wind projects with a total capacity of 360 MW in the Karystos municipality. These projects will be connected with the National Electricity Transmission System through a 69-kilometer long submarine cable.

Five other wind projects with a total capacity of 120.3 MW, with an investment worth €121.28 million (~$148.41 million), have been approved for Kamaridis GlobalWire. These projects will come up in Xanthi and Rodopi.

“The need to implement these investment plans is imperative as they will create jobs, offering additional support to the local communities that will host these investments and will bring economic benefits both locally and nationally,” said Greece’s Deputy Minister of Development and Investment Nikos Papathanasis.

Greece is expected to spend $5.9 billion to neutralize the economic impact of phasing off lignite-based power generation. Greece is scheduled to abandon solid fossil fuels by 2028, both for environmental and economic reasons. To smoothen the transition, the Greek government has prepared a comprehensive plan to aid lignite phase-off and provide developmental support. Support would be for clean energy, industry, handicrafts and trade, smart agricultural production, sustainable tourism, technology, and education. The partially state-owned refinery and oil marketing company, Hellenic Petroleum, has applied for a €75 million ($89.11 million) loan from the European Bank for Reconstruction and Development (EBRD) for building a 204 MW solar park near the country’s lignite mining region.