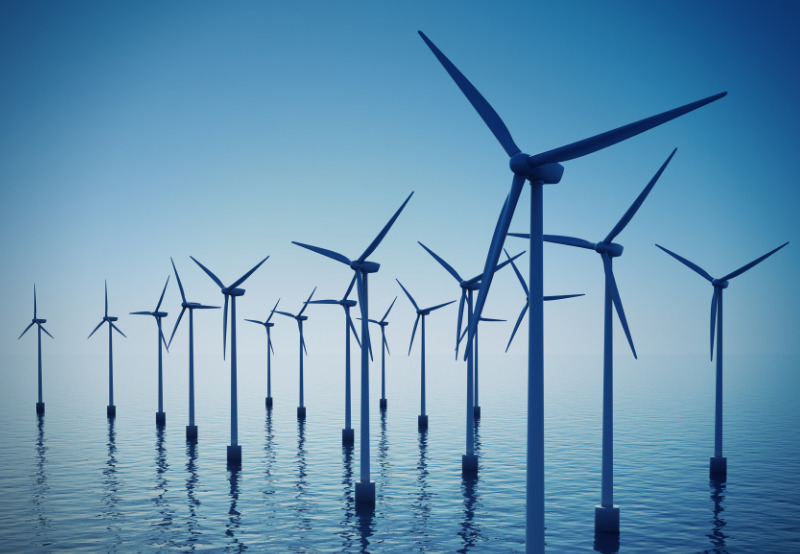 The German Federal Maritime and Hydrographic Agency (BSH) has published the area development plan 2023 aimed at helping Germany achieve its target of expanding offshore wind energy to 30 GW by 2030.

The plan includes mappings for deploying wind turbines in the North and Baltic Seas, where the country sees immense potential for offshore wind.

BSH has defined specific areas in the exclusive economic zone of the North Sea and Baltic Sea where the upcoming wind farms will be erected.

The agency said it is also implementing the tasks from the offshore implementation agreement signed between the federal government, the states, and the transmission system operators last November.

The plan determines how and when these areas will be tendered while listing guidelines for the connection of the future wind farms to the onshore power grid. The plan also regulates the technical principles for these connection lines.

“With the early implementation of the increased offshore expansion targets in the area development plan, the BSH is making an important contribution to the accelerated energy transition. At the same time, the update of the technical plan ensures the upcoming ambitious expansion of offshore wind energy and the necessary coordination with the grid connection,” said Nico Nolte, the head of the Order of the Sea Department at the BSH.

The BSH plan will further support the European Commission’s target to increase Europe’s total offshore wind capacity up to 60 GW by the end of the decade and 300 GW by 2050. To help achieve the European Union’s climate neutrality goals, the Commission proposes the additional capacity enhancement of ocean energy among other emerging technologies, particularly floating wind and solar.

In December 2022, the European Commission also approved the amendment to a German government’s program called Renewable Energy Act 2023, which aims to extend and modify the nation’s support of clean energy. Under the program, Germany has introduced an effective volume control mechanism to encourage innovation in tenders that will be invited to develop rooftop and ground-mounted solar projects along with onshore wind and biomethane projects.