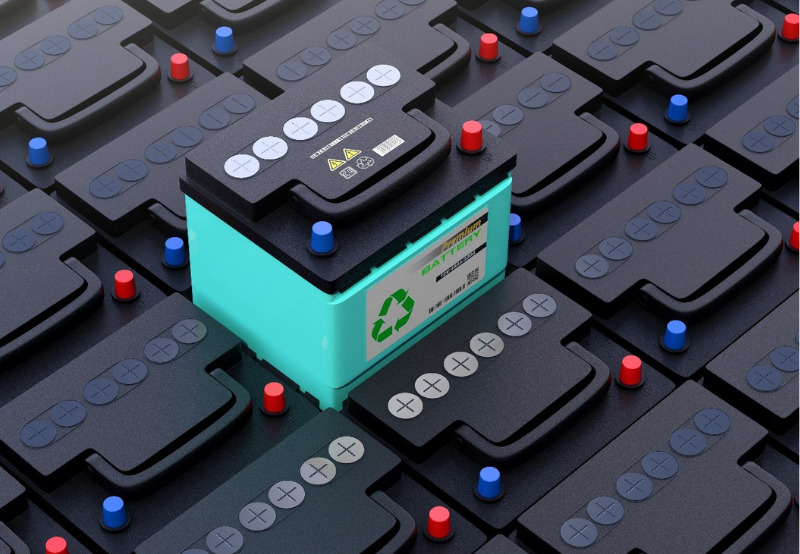 Fluence, a provider of energy storage products and services, has filed a registration statement on Form S-1 with the U.S. Securities and Exchange Commission (SEC) relating to a proposed initial public offering (IPO) of its Class A common stock. Fluence Energy has applied to list its Class A common stock on the Nasdaq Global Select Market under the symbol “FLNC.” The number of shares to be offered and the price range for the proposed offering have not yet been determined. J.P. Morgan Securities, Morgan Stanley & Co., Barclays Capital, and BofA Securities will act as lead book-running managers for the proposed offering.

Aulton, a battery-swapping solutions provider, raised ¥1.5 billion (~$232 million) in Series B financing. The new funding round was led by Enze Fund, a flagship platform initiated and established by Sinopec Capital. It also attracted such investors as GuangDong Merchant Venture Capital Limited, CY Capital, and KIP (China). Upon completing the Series B round, Aulton has bagged a total of ¥3.5 billion (~$541.126 million). NIO Capital and BAIC BJEV are also among its investors.

Flux Power Holdings, a developer of advanced lithium-ion battery packs for commercial and industrial equipment, announced the closing of its registered direct offering. It was priced at the market under Nasdaq rules for the sale of 2,142,860 shares of its common stock and warrants to purchase up to an aggregate of 1,071,430 shares of common stock, at a purchase price of $7 per share.

Sunrun, a home solar, battery storage, and energy services company, announced it had closed the securitization of leases and power purchase agreements. Sunrun also announced the execution and closing of an additional subordinated financing. The financing is secured indirectly by the Class B Notes issued to a subsidiary of Sunrun and by a portion of Sunrun’s additional retained interest in the underlying collateral assets in the securitization transaction.

bp ventures have made their first direct investment in India, investing $13 million in integrated EV ride-hailing and charging company BluSmart. It led a $25 million Series A round that also saw support from Mayfield India Fund, 9Unicorns, Survam Partners, and other existing investors.

VSB Group, a renewable energy project developer, signed a syndicated loan with a volume of €80 million (~$94 million) with Commerzbank to finance the working capital of the VSB Group. The partners signed an agreement to secure the international growth strategy of the specialist in renewable energies.

Urbio, an EPFL Valais Wallis spin-off that develops software to help energy providers plan for the global energy transition, raised $2 million in a pre-seed funding round co-led by Wingman Ventures and Contrarian Ventures.