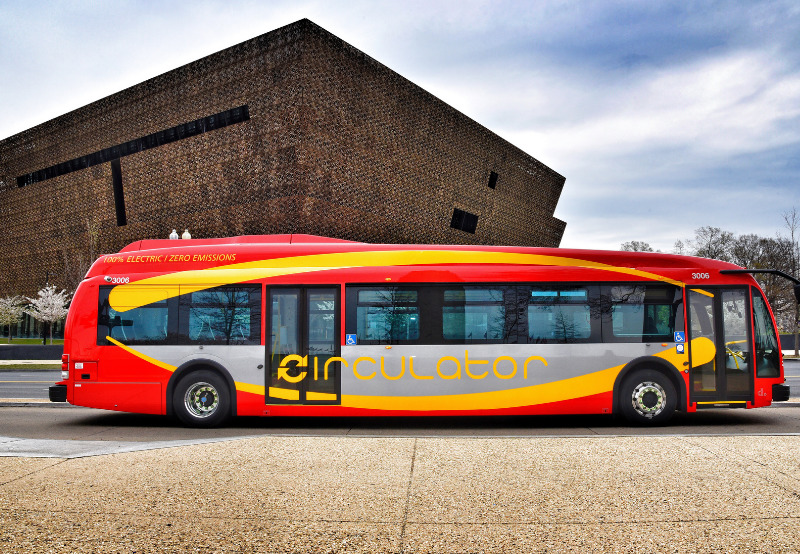 The Transport Department, Government of National Capital Territory of Delhi (GNCTD), has floated a request for qualification and proposal for the operation of 575 electric buses at three clusters in the city.

The buses must be low-floor, battery-powered, airconditioned private stage carriage vehicles under the cluster program of the GNCTD. As per the tender documents, the GNCTD has inducted 2,897 buses under the Cluster Program for the Operation of Private Stage Carriages services in Delhi.

The last date for the submission of bids is March 16, 2021. Interested bidders are expected to submit an earnest money deposit of ₹172.5 million (~$2.35 million).

The scope of work requires the successful bidder to examine the operation of the Private Stage Carriage Services Project and to submit a proposal for the implementation of the project in Clusters E1, E2, and E3. They must deploy 275 buses in the E1 Cluster, 110 in the E2 Cluster, and 190 in the E3 Cluster.

Applicants who have experience in the stage carriage or contract carriage categories for buses, minibusses, or rural transport vehicles and have valid requisite permits to operate in the country are eligible to apply.

The financial eligibility criteria for each Cluster are summarized below:

GNCTD and the Department of Transport said they would provide subsidies for the electric buses procured by the winning bidder. A 40% subsidy of the cost of the bus will be provided in line with Phase II of the Faster Adoption and Manufacturing of Electric Vehicles (FAME) program. This is subject to the buses meeting the minimum localization content prescribed by the Department of Heavy Industry and a maximum of ₹7.5 million (~$102,167) per bus.

GNCTD has launched a program to establish an environmentally, socially, and financially sustainable network of public transport for Delhi and a few adjoining areas of the National Capital Region, to encourage commuters to shift to public transport systems. One of the tasks of the program is to streamline private bus operations. GNCTD aims to operate buses in Delhi with specified performance standards, with a specific focus on safety, by private entities selected through a competitive bidding process under a suitable contractual structure.

According to Mercom’s India Solar Tender Tracker, Delhi has floated tenders for 485 electric buses as of December 2020.

The Delhi government has been taking all-inclusive measures to combat air pollution and vehicle congestion alike. In August 2020, the government issued the Delhi Electric Vehicle (EV) Policy, 2020, to boost the adoption of electric vehicles. It aims to speed up the pace of EV adoption, primarily in the category of two-wheelers, public and shared transport vehicles, and goods carriers. It has planned for substantial addition of buses to the public transport fleet in the period 2019-2022. The policy seeks pure electric buses to constitute at least 50% of all new stage carriage buses procured for the city fleet, starting with the induction of 1,000 pure electric buses by 2020.