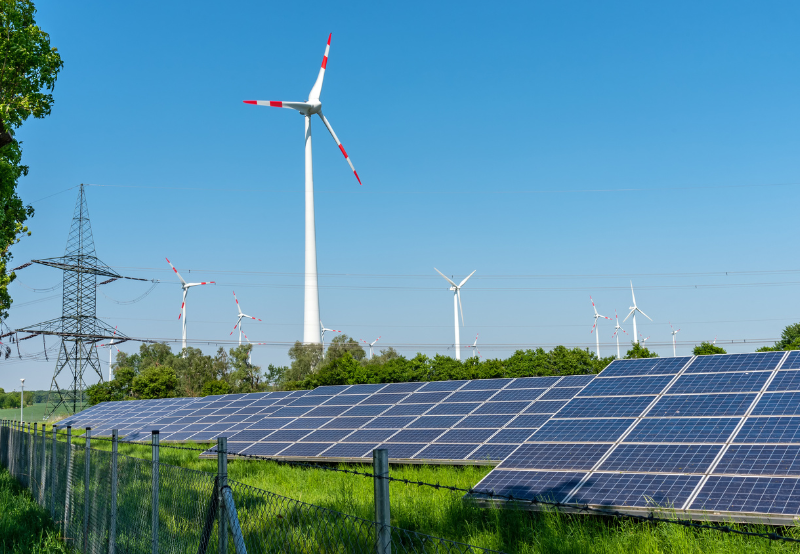 Ohmium International, a green hydrogen company, is collaborating with Amp Energy India, an independent renewable power producer, to deploy 400 MW of green hydrogen projects. The deployments, aimed at mid-sized commercial and industrial projects of 25 MW or below, are planned to be installed over the next three years. Amp Energy India will utilize Ohmium’s unique interlocking modular polymer electrolyte membrane electrolyzers, which provide a safe, modular, flexible, easy-to-install alternative to customized electrolyzers.

Lohum, a lithium-ion battery lifecycle management firm, and Glencore, a globally diversified natural resource company, announced a strategic partnership to advance circularity in the Li-ion battery supply chain.  Under the alliance, Lohum will supply Glencore with 10,000 metric tons of specialty chemicals for the battery supply chain over the next five years, including cathodes, sulfates, carbonates, and oxides of various metals extracted from spent batteries and other sources. The global partnership will allow both companies to deepen their recycling expertise and support the advancement of a circular economy by supplying raw materials back into the battery supply chain.

Enbridge Inc. announced it has acquired Tri Global Energy, a leading U.S. renewable project developer, for $270 million in cash and assumed debt. Additionally, up to approximately $50 million in payments could be made contingent on the successful execution of TGE’s project portfolio. TGE is currently the third largest onshore wind developer in the U.S., with a development portfolio of wind and solar projects representing more than 7 GW of renewable generation capacity.

Whirlpool Corporation announced that it had entered a second wind Virtual Power Purchase Agreement with ENGIE North America to procure 53 MW of clean, renewable wind energy over 12 years. The agreement is expected to accelerate Whirlpool’s progress towards its commitment to reach Net Zero – scopes 1 and 2 emissions in its plants and operations by 2030.

Iberdrola announced the commissioning of the first smart agrovoltaic plant with 40 kW capacity in Spain at the González Byass and Grupo Emperador vineyards in the town of Guadamur, Toledo. The installation allows the layout of the modules to be adapted to the needs of the vineyards to regulate the incidence of the sun and the temperature using the shade of the panels. The project, called Winesolar, has also involved the collaboration of the advanced technological solutions provider Techedge and the manufacturer of trackers and structures for solar panels, PVH. The production of this pilot plant would be used entirely for self-consumption by the González Byass and Grupo Emperador wineries, which will thus be able to reduce their emissions, make progress in the decarbonization of their activity and reduce their energy costs.