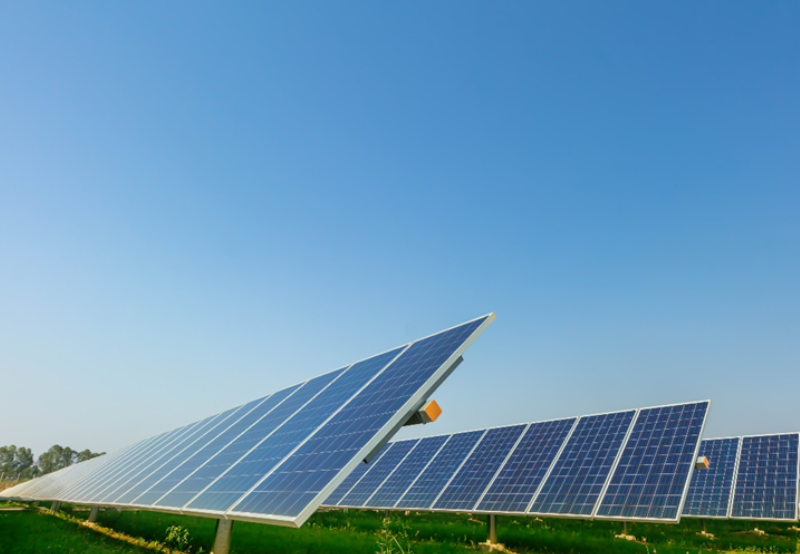 Procter and Gamble (P&G) and ENGIE North America inked a 200 MW power purchase agreement from ENGIE’s Sun Valley Solar project in Hill County, Texas. This solar energy agreement is the largest for P&G globally. Once production commences at Sun Valley later this year, it will supply P&G with more than 530,000 MWh of renewable power annually. For comparison, that is enough renewable electricity to power one in every three residences in Cincinnati, where P&G was established. The agreement is expected to displace more than 367,000 metric tons of CO2 equivalent from the electricity grid each year. The agreement is part of P&G’s comprehensive plan to accelerate action toward net-zero GHG emissions by 2040.

REC Limited, a public infrastructure finance company under the Ministry of Power, has been accorded the status of a ‘Maharatna’ Central Public Sector Enterprise (CPSE). This gives REC greater operational and financial autonomy. It can make equity investments in joint ventures and wholly-owned subsidiaries and undertake mergers and acquisitions in India and abroad. The investments are subject to a ceiling of 15% of the company’s net worth, limited to ₹50 billion (~$618.64 million) in one project. The board can also structure and implement personnel and human resource management and training programs. REC can also enter into technology joint ventures or other strategic alliances.

Siemens Gamesa broke ground on an expansion of its successful offshore nacelle facility in Taichung, Taiwan. The expansion will triple the plot area up to 90,000 square meters and more than triple the number of Siemens Gamesa people working locally. In a continuous production flow, the new factory setup will have dedicated production lines for hub assembly, nacelle backend assembly, and final nacelle assembly, including generator-related work.  Assembly of SG 14-222 DD offshore turbine nacelles is planned to begin in the second quarter of  2024.  Construction work on the Taichung expansion started in September 2022. Construction of the plant’s first phase began in April 2020, with Taiwan’s first locally assembled offshore wind turbine nacelle being delivered in August 2021.

Electric and natural gas utility CPS Energy reached an agreement with Kenlov Ashtrom Renewable Energy to purchase 180 MW of solar energy. Once completed, the project will provide CPS Energy with 180 MW of the full 305 MW from the Tierra Bonita solar farm. Tierra Bonita will be located in West Texas in Pecos County. As the second agreement tied to its FlexPOWER Bundle initiative, the KARE contract is part of the utility’s goal to add up to 900 MW of clean, sustainable solar energy to its power generation mix. The agreement for the first 300 MW was signed in May 2022 with Consolidated Edison Development, Inc. The KARE agreement is a 20-year contract with construction anticipated to begin next year.

Alantra and Enagás reached the final close of their Energy Transition Fund, Klima Energy Transition Fund, with €210 million in commitments. This is above its initial target of €150 million. The European Investment Fund, a part of the European Investment Bank Group, committed €30 million. Other commitments include institutional investors, energy-related companies, public and European institutions, and family offices. Alantra and its shareholders, Enagás, and the investment team have committed €50 million to the Fund, reflecting the strong alignment of interests with its investors. Klima takes minority stakes in companies with high growth potential in energy transition sectors such as low carbon solutions, smart power grids, energy storage, renewables and enabling technologies, digitalization of the whole energy equation, energy efficiency in hard-to-abate sectors, and sustainable transportation.

Long-duration iron flow battery manufacturer ESS inked an agreement with Sacramento Municipal Utility District (SMUD) to provide up to 200 MW / 2 GWh of ESS’ environmentally safe and sustainable long-duration energy storage solutions. The agreement calls for ESS to deliver a mix of its long-duration energy storage (LDES) solutions for integration with the SMUD electric grid beginning in 2023. SMUD will deploy the LDES systems to support its 2030 Zero Carbon Plan, which aims to reduce thermal generation, maximize local solar generation, provide neighborhood resiliency, and increase social justice and equity. LDES is a key component in SMUD’s decarbonization plan without compromising reliability or low electricity rates. As part of this multi-year agreement, ESS intends to set up facilities for battery system assembly, operations and maintenance support, and project delivery in Sacramento.

Independent Power Producer Kenlov Renewable Energy and JV partner Ashtrom signed their first power purchase agreement (PPA) with CPS Energy to supply 235MW of solar power. The PPA has covered 60% of the output of the 400 MW Tierra Bonita solar project in Texas for 20 years. CPS Energy supplies 900,000 residents of nearby San Antonio, and the agreement will ensure a steady long-term supply of clean energy to the city. The remaining 165MWdc output of the project and its green certificates will be sold on a merchant basis in the open electricity market in Texas. It also constitutes a further milestone for Tierra Bonita – a 2,200-acre site co-developed by Kenlov and Ashtrom, which has already secured land rights and grid connection approval. The project is expected to enter construction during the second quarter of 2023, with the commercial operation anticipated at the end of 2024. 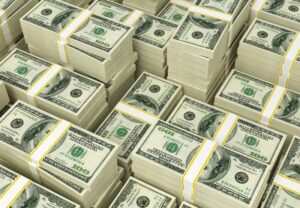 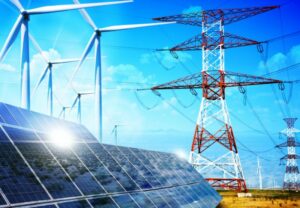