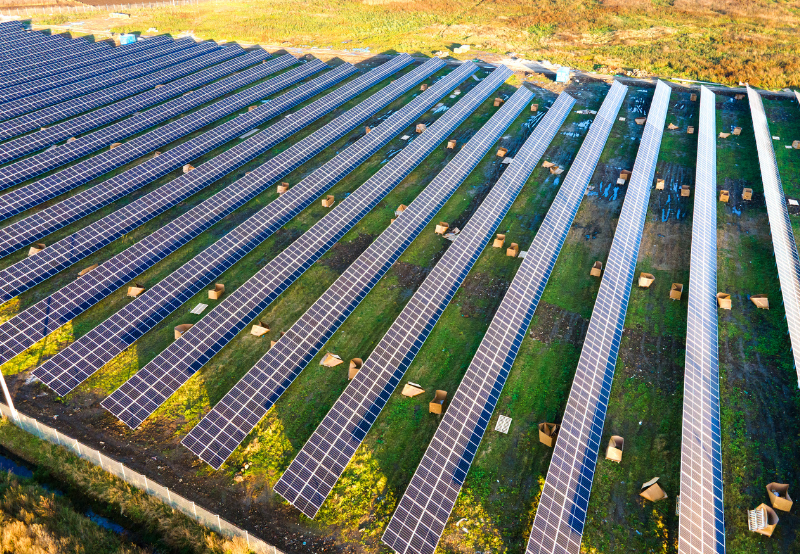 The Commission said that for the delay in commissioning the project beyond April 19, 2022, the Maharashtra State Electricity Distribution Company (MSEDCL) could raise a claim for liquidated damages as per the power purchase agreement (PPA) terms.

ACME Heergarh Powertech had filed a petition seeking two extensions in the scheduled commercial operation date. The first extension was for two and half months, from December 28, 2021, to March 14, 2022, on account of force majeure events, including the second surge of the Covid-19 pandemic in India. It sought another extension of six months from March 15, 2022, to September 14, 2022, on account of the disruption in the supply of solar modules and other solar equipment from China.

ACME Heergarh Powertech is a special purpose vehicle (SPV) incorporated by ACME Solar to set up a 300 MW solar power project in the Jodhpur district of Rajasthan to supply power to the MSEDCL.

MSEDCL had floated the tender to procure 1,000 MW of power from solar power projects through a competitive bidding process in 2018. ACME solar had quoted the lowest tariff of ₹2.74 (~$0.038)/kWh in the auction.

On March 19, 2019, the letter of award was issued to ACME Solar by MSEDCL. Later, MSEDCL approached the Commission seeking approval for the adoption of tariff for long-term procurement of 1,000 MW of solar power. The Commission accorded its approval, and both parties signed the PPA on August 21, 2019.

ACME, in its submission, said that the outbreak of Covid-19 (first wave) and the ensuing uncertainty in the delivery of solar modules and inverters from China made it impossible for it to perform its obligations within the prescribed timeline.

Later, the Commission granted an extension of timelines for achieving financial closure and the scheduled commercial operation date of the project from notifying the force majeure, i.e., February 21, 2020, until the supply chain was restored, and the lockdown was lifted, plus 30 days.

MSEDCL communicated the revised financial closure date and the scheduled commercial operation date of the project as October 28, 2020, and December 28, 2021, respectively.

Accordingly, the developer pleaded that the commercial operation date be extended to May 23, 2022, without encashment of the bank guarantee or imposition of any liquidated damages.

The Commission noted that ACME had been affected because of the disruption in the supply of solar modules from China, constituting a ‘force majeure’ event under the PPA.

MERC noted that ACME had informed MSEDCL of the ‘force majeure’ event on November 26, 2021. The company had tried to procure the modules required to advance the commissioning from an alternative because there was a disruption in supply from China from November 26, 2021. Thus, the liquidity damages per provisions of the PPA were limited to 34 days instead of 70 days.

The state regulator stated that out of 70 days of delay, only 36 days had been covered under the above ‘force majeure’ event. For the remaining 34 days of delay, liquidated damages as stipulated under the PPA needed to be imposed.

Last November, MERC allowed the scheduled commissioning date of a 10 MW solar project in Maharashtra to be extended due to the ‘force majeure’ event of the non-availability of evacuation infrastructure.