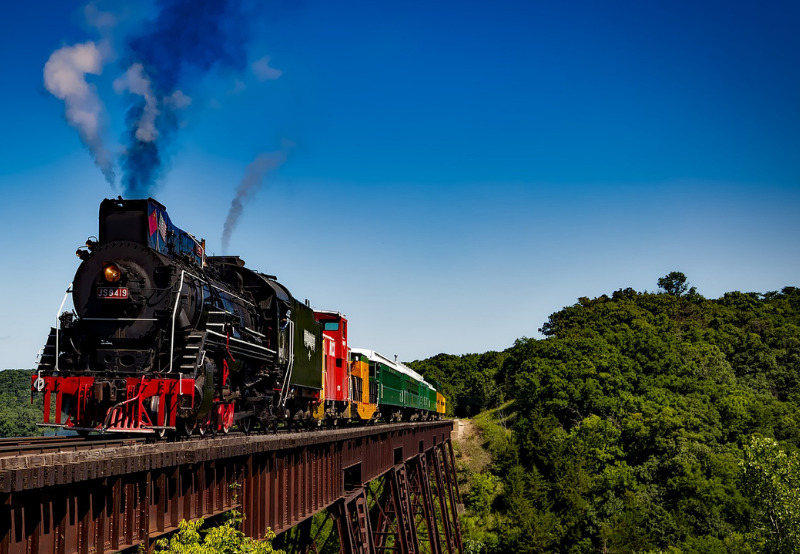 The tender was initially floated in October last year, and the bid submission deadline was December 31, 2020.

As per the tender document, the total energy requirement for up and down trips based on actual driving cycles is 1,556 kWh and 1,170 kWh, respectively. The power train, consisting of the primary energy source as the Proton Exchange Membrane Fuel Cell and secondary energy source, which is the battery bank, should meet the peak power requirement. The power train should have minimal weight and not exceed the structural limits of the locomotive underframe, bogies, and superstructure.

The energy management strategy should be designed such that the state of charge of the battery remains the same from the start of the cycle to the end.

The fuel-based diesel-hydraulic locomotive should be designed to work in the temperature range of 10 – 55 degrees Celsius. The locomotive may have to operate in an excessively dusty environment, and lithium-ion batteries will have to be used.  However, alternative batteries will be accepted based on performance.

Indian Railways has been pursuing clean technology solutions to become a net-zero emitter by 2030.

In one such move, the Railway Energy Management Company Limited, a joint venture of the Indian Railways and RITES Limited, invited bids for a pilot project to procure renewable energy from grid-connected solar power projects with energy storage systems. Based on this pilot project’s success,  Railways will scale up storage-based projects across its network.

Mercom had reported that IROAF had issued a tender for 2 MW of rooftop solar systems, which were to be installed on the roof of each trailer coach of diesel-electric multiple units, in September 2019.