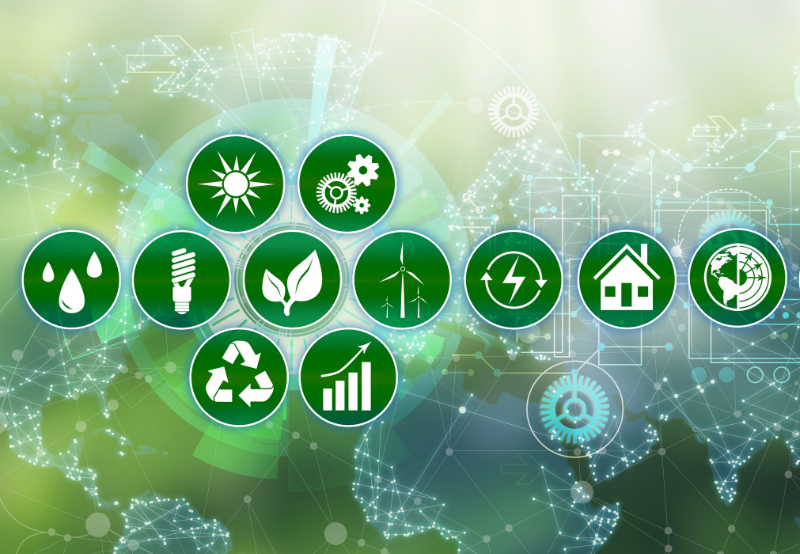 The United States and India recently reiterated their commitment to accelerating the transition into sustainable energy at the ministerial dialogue of the U.S.-India Strategic Clean Energy Partnership (USISCEP).

Minister of Petroleum and Natural Gas & Housing and Urban Affairs Hardeep Puri led an official delegation to the U.S. and co-chaired the dialogue with Jennifer Granholm, Secretary of Energy, U.S.

The leaders were informed about initiatives, including joint research and development on smart grids and energy storage, new collaboration on carbon capture, utilization, and storage technologies, and the potential to explore collaboration on other technologies under the U.S. – India Partnership to Advance Clean Energy-Research (PACE-R).

The refurbished USISCEP was launched following the U.S.-India Climate and Clean Energy Agenda 2030 partnership announced by Prime Minister Narendra Modi and U.S. President Joe Biden in April 2021. Under this partnership, the countries share the vision of deploying clean energy at a scale that will enable them to reduce emissions and achieve their respective climate change mitigation goals.

Under the USISCEP, both countries aim to address the multiple crises through consultations on global energy markets, efforts to strengthen collective energy security, and deepening technical engagement to support economy-wide decarbonization.

The bilateral energy trade has welcomed increased collaboration between stakeholders of both countries and expanded the clean energy investment. The leaders underscored the importance of ensuring reliable energy supplies and balanced energy markets.

Some of the enhanced efforts under the partnership include strengthening the power grid to ensure a reliable, affordable, and resilient clean energy supply, along with assessing grid-integrated buildings, electric vehicles, and other distributed energy resources to support load management.

Advancing energy efficiency and conservation in appliances, buildings, and the industrial sector, electrifying and decarbonizing the transportation sector, including creating an enabling ecosystem through setting up an electric vehicle (EV) financing services facility in India, and reducing emissions across the oil and gas value chain were also undertaken.

Calling for expanded efforts under the U.S – India Strategic Clean Energy Partnership, a collaboration between Indian and U.S. companies was welcomed through a memorandum of understanding to deploy methane abatement technologies in India’s city gas distribution sector to help reduce emissions in the oil and gas sector.

Both countries will continue to convene public-private task forces on hydrogen and biofuels and announce the launch of a new “Energy Storage Task Force” to support the large-scale integration of renewable energy needed to support the clean energy transition.

Around 24% of the utility-scale electricity generation came from renewable resources in the United States during the first half of 2022, a growth of 21% from the same period last year, according to data released by the Energy Information Administration’s (EIA) Electric Power Monthly report.