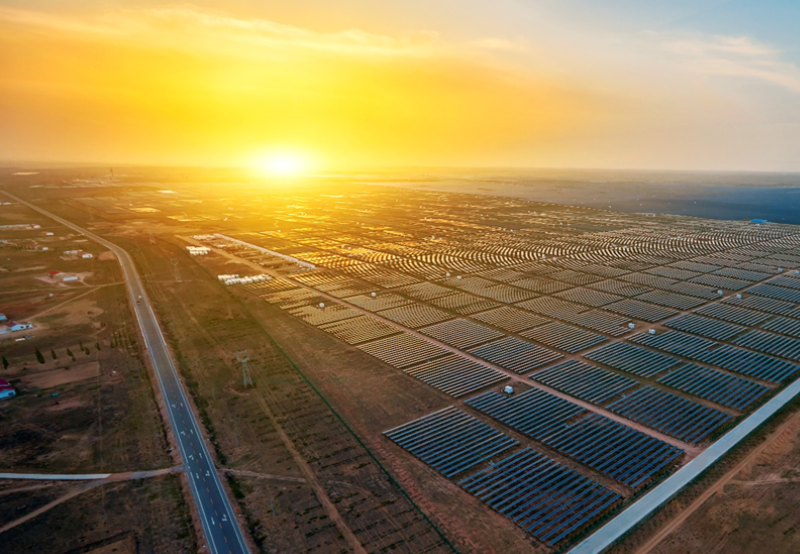 (The tender has been canceled by RVUNL)

RVUNL will enter into a power purchase agreement (PPA) with the selected bidder for 25 years from the scheduled commissioning date of the project, and the generated power will be supplied to the state DISCOMs. The selected developer will also be responsible for the operation and maintenance of the project for the PPA duration.

The grid-connected solar projects will be set up in the RVUN 2 GW Ultra Mega Solar Park being developed at villages Ramsar Chhota, Barala & Bandrewala, Tehsil Pugal, in the Bikaner district.

The last day to submit the bids is January 4, 2023. Bids will be opened the following day.

The selected project developer must furnish a contract performance security of ₹1.62 billion (~$20.07 million) within 15 days of the issue of the letter of intent and before signing the PPA.

The solar project should be designed for interconnection with the pooling substation at the solar park through a dedicated cable at a voltage level of 33 kV.

The cost of transmission from the project up to the interconnection point, wheeling charges, and losses,  will be borne by the project developer and will not be reimbursed.

Bidders should have a minimum average annual turnover of ₹4.05 billion (~$50.18 million) for the last three financial years before the bid opening date. Their net worth should be equal to or greater than ₹8.1 billion (~$100.35 million) at the end of the financial year 2021-22.

The selected developer must deploy only commercially established and operational technologies to minimize the technology risk and achieve successful project commissioning.

The project developer would be free to sell any excess generation above the quantum of power agreed to be supplied under the PPA either to RVUNL or to sell it to any other entity, provided the first right of refusal will rest with RVUNL. If accepted by the DISCOMs or beneficiaries, such excess energy may be purchased by RRVUNL for 75% of the tariff payable to the project developer.

In October, the Rajasthan Urja Vikas Nigam invited consultants to provide load and renewable energy (wind and solar) generation forecasting and schedule optimizer services for two years. The consultants were required to help it prepare, plan and advise on energy portfolio management to provide 24×7 quality power to all consumers while minimizing the power purchase cost.