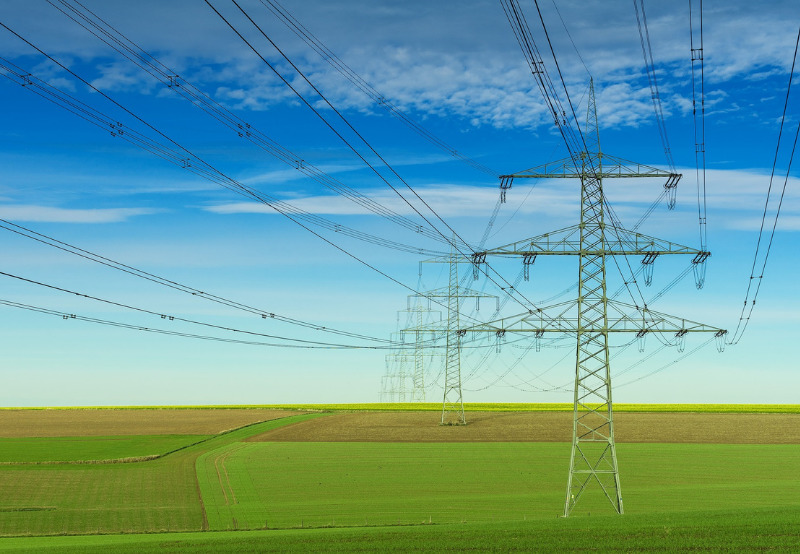 The successful bidder will have to export the power to MSEDCL for a period equal to the power imported from MSEDCL. The month-wise break-up of returnable energy should be uniform during the return period.

The last date to submit the bids is July 9, 2021, and the bids will be opened on the same day.

The supply of power by MSEDCL to other utilities:

The supply of power by other utilities to MSEDCL:

Interested bidders will have to submit an amount of ₹30,000 (~$402)/MW per month as earnest money deposit (EMD) on a round-the-clock basis. The sum will be reduced on a pro-rata basis if bids are invited on an hourly basis on the offered capacity. The EMD will be converted as part of the performance guarantee, which will be returned after contract completion.

The minimum bid capacity should be 10 MW, and to avoid sudden change in the schedule of power, stepping up and down in two- or three-time blocks may be considered in the return schedule.

As per the tender document, to ensure competitiveness, the minimum number of bidders should be at least two for each requisition. If less than two bidders respond to the request for proposal, the decision to continue with the selection process will lie with MSEDCL.

The delivery point, in either case, will be the regional periphery of the exporting utility. The DISCOM has clarified that a bid received with deviation in the delivery point will be rejected.

The bidder and the MSEDCL should make efforts to schedule the full capacity of contracted power equivalent to the monthly energy, for which open access has been granted at the time of supply of power by MSEDCL and return of power by the utility, respectively.

Energy will be exchanged in energy terms only. No monetary transaction will occur if the complete energy is transacted between MSEDCL and the utility in the desired proportion. If the utility fails to return the energy during a mentioned period, owing to transmission constraints and other force majeure conditions, the remaining energy for that period will be returned to MSEDCL within ten days of the immediate succeeding period of the contracted return period.

The tender document mentions that both the importing and exporting utilities should schedule the power in full, except in transmission constraints. The scheduling and dispatch of power should be done in coordination with the respective regional load despatch centers (RLDCs) as per the relevant provisions. The scheduling of power should be uniform throughout the mentioned time block period subject to open access approval received from nodal RLDC.

Also, once all the transactions are completed, the utility and MSEDCL should prepare a final energy account showing the supply and return of power in energy terms (MUs). No trading margin will be allowed on the quantum exported and imported by MSEDCL.

All the payments against the open-access bill should be made within seven days from the date of receipt of the bill by the respective utility. However, for the delay in payment beyond 15 days, a surcharge will be applicable at 1.25% per month.

In April last year, MERC had announced various charges payable by open access consumers for the financial year 2020-21 to 2024-25. MSEDCL had said that consumers were buying a considerable amount of power under open access. On the other hand, it had tied up a sufficient amount of power to meet the expected demand by considering the overall growth in the state.