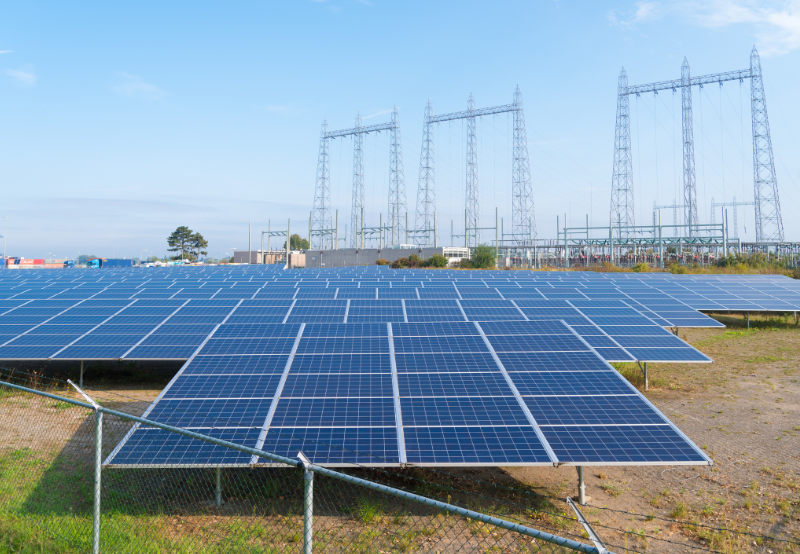 The main objective of the solar city program is to reduce the dependence on conventional energy sources to meet the increasing demand and to maximize and accelerate the deployment of solar and other sustainable clean energy-based solutions. In line with this, the Government of Jharkhand selected Giridih City to be developed as a model solar city for the state.

The scope of work also includes the construction and erection of the evacuation line along with availability-based tariff meters from the switchyard of the solar power project to the nearest substation. The possible evacuation arrangement can be made at a substation of the state transmission utility at a 33 kV voltage level or above. The energy meter will be located at the substation.

Bidders must have previously developed 50 MW of grid-connected solar project, out of which one project should be 10 MW at a single location under the RESCO model. The bidders should have experience in successfully operating and maintaining grid-connected ground-mounted solar power project of 10 MW capacity or above against a single contract for at least six months, ending on the last date of the month. Bidders must submit documentary proof of achievement of performance generation guarantee and performance of at least one solar power plant of 10 MW which should be certified by the developer or the power off-taker of that solar power project.

Bidders must submit an audited financial statement for the last three years in which bidders should have a positive net worth.

JREDA will assist in the signing of the PPA between the developer and the state electricity utility. JREDA will also provide all necessary details for developing a solar park and will facilitate the allotment of government land on a lease basis up to the project lifecycle.

In March, JREDA had invited bids to empanel agencies to identify rooftops, design, install, and commission 5 MW of grid-connected residential rooftop solar systems of various capacities in Giridih city, Jharkhand.  The tender is under Phase I of JREDA’s ‘Solar City Program’ for Giridih city for 17 MW rooftop solar projects to help cater to the electricity demands of the domestic consumers.

According to Mercom’s India Solar Tender Tracker, JREDA has issued tenders for 160 MW capacity of ground-mounted solar projects to date