Tariff for an 8 MW Wind Project in Kerala Reduced to ₹4.70/kWh, Due to Higher CUF 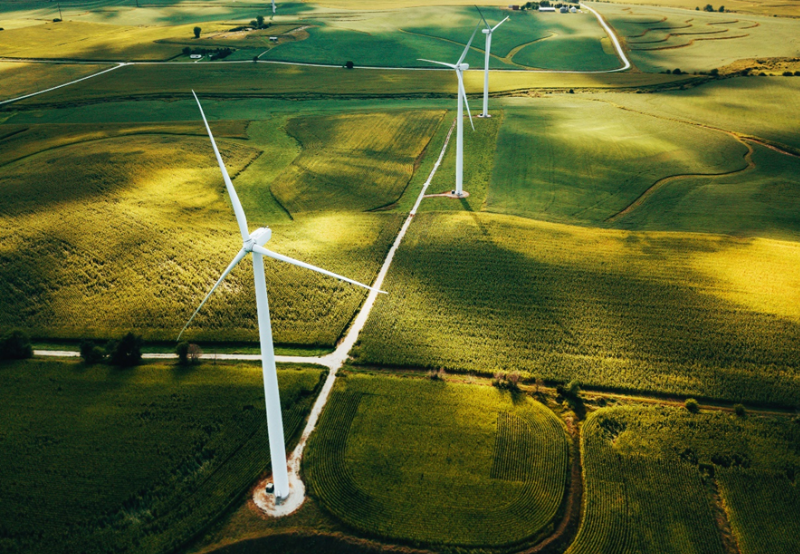 The Commission revised the generic tariff as the average Capacity Utilization Factor (CUF) of the wind project in the last three years is 26.43%. The earlier tariff was determined for a project with an average CUF of 22%.

KSEB had filed a petition with the Commission to redetermine the tariff for electricity generated from the 8.4 MW wind project developed by Ahalia Alternate Energy (AAEPL). The Commission had approved a tariff of ₹5.34 (~$0.065)/kWh. Through negotiations between KSEB and AAEPL, the tariff was reduced to ₹5.23 (~$0.063)/kWh. KSEB has been procuring power from the project at this rate.

The Commission had considered the project’s CUF at 22% while approving the generic tariff. However, KSEB claimed that the actual CUF of the project is in the range of 25% to 28%. KSEB subsequently filed another petition to redetermine the tariff considering a CUF of 25%.

AAEPL also confirmed that the CUF of the project was above 25% due to the high wind power density. However, the CUF could fall in the coming years. AAEPL said it was a great risk if the generic tariff was redetermined. The developer submitted that it was getting a return on investment of 5.55%, which was expected to fall to 0.5% within the next ten years.

The Commission had directed AAEPL to submit further details regarding the projects. In response, AAEPL submitted that it had availed a loan of ₹319.2 million (~$3.87 million) and contributed ₹223.1 million (~$2.7 million) to implement the project. The annual maintenance contract with Suzlon was ₹2.2 million (~$26,705) with a 5% annual escalation for ten years.

The actual CUF of the Ahalia Wind Machines was 25.3% as against the normative CUF of 22%, i.e., there was only a negligible crossover to wind zone 3 from wind zone 2. Hence, AAEPL requested the Commission that the present crossover to the higher wind zone may be ignored.

AAEPL also submitted it had not claimed the accelerated depreciation since the project commissioning. It requested the Commission to award a generic tariff of ₹5.98 (~$0.073)/kWh applicable for wind projects in wind zone 2.

The Commission had approved the generic tariff considering the certificate issued by the Agency for New and Renewable Energy Research and Technology (ANERT) that the project site of the AAEPL falls under wind zone 2 in Kerala. However, the Commission specified that the generator or the off-taker could approach the Commission to revise the generic tariff if the actual average CUF for three consecutive years immediately following the date of commissioning varied due to site-specific reasons.

The Commission stated that the actual average CUF of AAEPL’s wind project since its commissioning was 26.43% and fell under wind zone 3 instead of wind zone 2.

The Commission, therefore, decided to revise the tariff of AAEPL’s Wind Project to ₹4.70 (~$0.057)/kWh, which is the generic tariff applicable to wind power projects commissioned during the FY 2015-16, instead of ₹5.34 (~$0.065)/kWh, with the benefit of accelerated depreciation.

In May this year, KSEB issued a request for the selection of developers to set up 65 MW of grid-connected wind power projects in Kerala under tariff-based competitive bidding.