The state regulator issued a show-cause notice to the developer

The Uttar Pradesh Electricity Regulatory Commission (UPERC) has come down on a project developer for non-compliance with its previous order.

The regulator has given Pinnacle Renewable Energy Private Limited four weeks to state the reasons for its non-compliance with the Commission’s order passed in March 2019. The Commission also directed the solar developer to pay a penalty of ₹100,000 (~$1,363) plus an additional applicable penalty for not complying with the earlier order for setting up an evacuation system.

Uttar Pradesh Power Corporation Limited (UPPCL) had filed a petition seeking appropriate action against the developer for their “intentional and deliberate defiance” of directions of the order passed by the Commission on March 05, 2019.

In that order, the Commission had asked the developer to set up the power project by April 15, 2019, subject to the imposition of liquidated damages as per the power purchase agreement.

The Commission had also directed UPPCL to provide connectivity to the petitioner from 33 kV Kanduni substation after payment of the bay’s cost within 15 days.

The state regulatory authority also said that the developer should deposit the cost for laying the 132 kV transmission line to the UPPCL in the next 15 days.

The UPPCL said that Pinnacle Renewable Energy had not complied with the Commission’s order and had challenged the order before the Appellate Tribunal for Electricity (APTEL). Later, APTEL had directed UPPCL to grant temporary connectivity from the 33 kV substation, subject to certain conditions.

In its analysis, the Commission noted that APTEL had observed that Pinnacle Renewable Energy had completed the solar project. The only question that would arise was putting up the evacuation system in place.

The Commission noted that sufficient time had passed since its last order, in which the developer was directed to pay for the cost of the bay and the cost of laying 132 kV transmission line to UPPCL. The Commission observed that Pinnacle Renewable Energy had not placed on record the project’s status and the directives’ compliance. 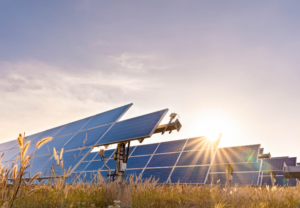 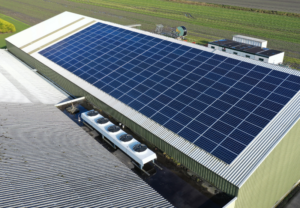 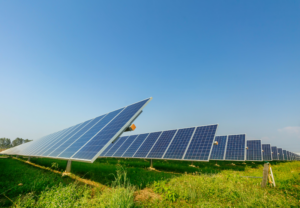 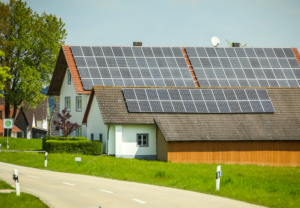