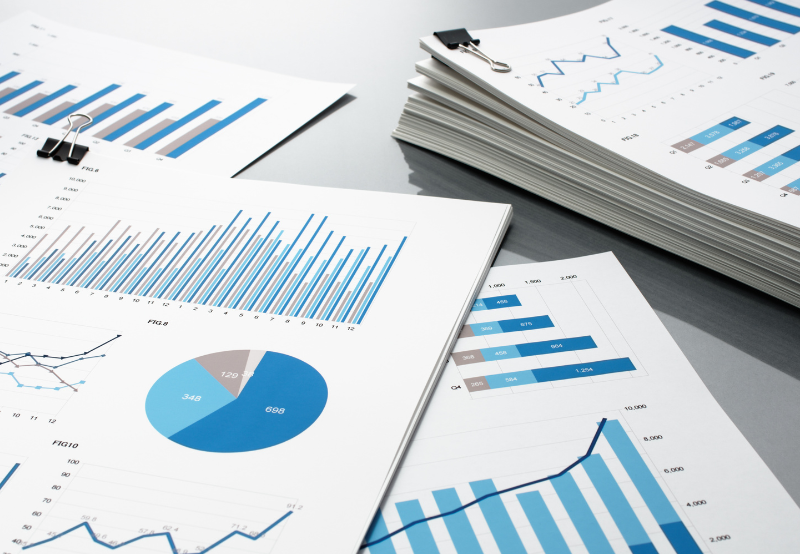 However, the numbers decreased by 27% sequentially.

SJVN Green Energy and two other companies were recently declared winners in the Rewa Ultra Mega auction for the 300 MW floating solar park (Phase II) at the Omkareshwar reservoir in Madhya Pradesh.

Last month, the company signed a memorandum of understanding with the Assam Power Distribution Company to invest ₹60 billion ($728.32 million) for developing 1,000 MW of floating solar projects. The projects are expected to generate 2,192 MU in the first year after commissioning and scale up to 50,425 MU of cumulative energy over the next 25 years.

Earlier, the Ministry of New and Renewable Energy (MNRE) had approved SJVN’s proposal to develop a 400 MW solar park in the Kinnaur district of Himachal Pradesh under Mode 8, i.e., Ultra Mega Renewable Energy Power Parks of its Solar Park Program.