A research team at Columbia University has developed a methodology to harness more energy from light, thereby increasing the efficiency of solar cells, as reported in a study published in Nature Chemistry.

“We have developed a new design rule for singlet fission materials. This has led us to develop the most efficient and technologically useful intramolecular singlet fission materials to date. These improvements will open the door for more efficient solar cells,” said Luis Campos, an associate professor of chemistry and one of three principal investigators on the study.

The study has elaborated on a process called singlet fission wherein organic molecules generate two excitons per photon of light. An exciton is an electrically neutral particle formed when electrostatic force brings together an electron and an electron-hole. It is formed when materials absorb photons of higher energy than its energy gap. Photons are quanta of energy present in light and electromagnetic radiation that is, in the instance of solar power systems, converted into electricity. Photons in light waves are denoted as packets of energy equal to hν, where h is the Plank’s constant and ν is the frequency of radiation.

In this instance, excitons are generated at a fast rate and exist for longer durations. This extension in time enables more electricity to be generated per photon of light that is incident and absorbed by a solar cell.

This study is funded partly by the Office of Naval Research. The team involved in this study has designed organic molecules that produce excitons that exist for longer durations than those produced by the most cutting-edge systems. This innovation can be used even in photocatalytic processes in chemistry, sensors, and imaging. The process can be used to make drugs, plastics, and consumer chemicals.

“Intramolecular singlet fission has been demonstrated by our group and others, but the resulting excitons were either generated very slowly, or they wouldn’t last very long. This work is the first to show that singlet fission can rapidly generate two excitons that can live for a very long time. This opens the door to fundamentally study how these excitons behave as they sit on individual molecules, and also to understand how they can be efficiently put to work in devices that benefit from light-amplified signals,” Campos said.

Existing solar panels function based on a mechanism where one photon of light generates a single exciton which is converted into electric current. Through singlet fission, two excitons are generated from one organic molecule which creates a potential for generating more electricity per unit.

Recently, researchers at the Massachusetts Institute of Technology and other institutions came out with a new class of liquids that will enhance the efficiency and stability of supercapacitors. They have also developed a method to reduce the flammability of these devices.

Earlier, Mercom reported that the University of Birmingham and the International Solar Alliance would collaborate to help farmers capitalize on chilled food distribution systems powered by solar and solar-hybrid technologies. Birmingham University is the research partner of the ISA in its Solar Cooling Initiative (I-SCI). 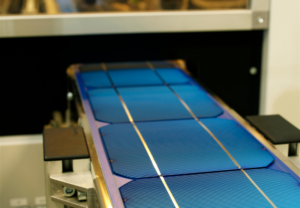 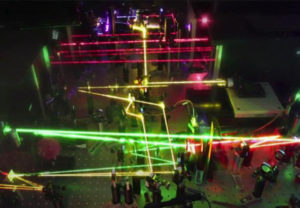 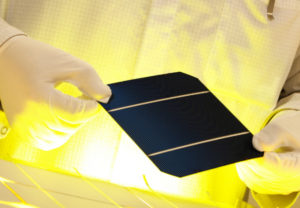 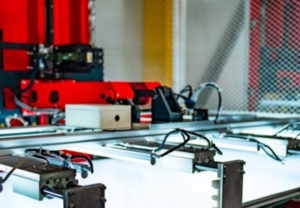 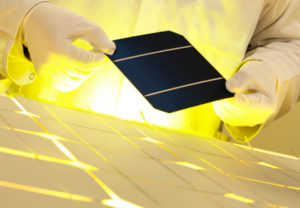