The nodal agency disbursed ₹10.21 billion during the month 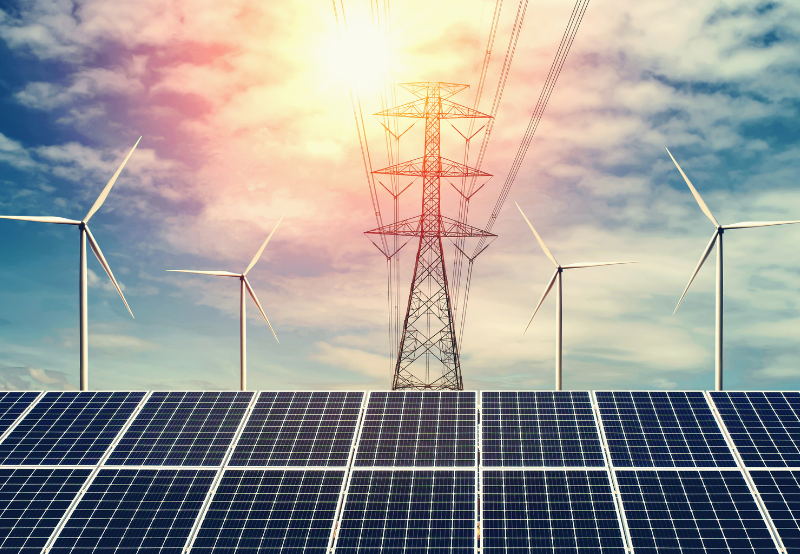 The Solar Energy Corporation of India (SECI) released ₹9.54 billion (~$119.6 million) in payments to solar and wind power generators for the power purchased in July 2022. The disbursed amount accounted for nearly 93.4% of the total amount paid by the nodal agency during the month.

The agency disbursed a total of ₹10.21 billion (~$128.04 million), including solar and wind power purchases, reimbursements to developers, duties, and other remunerations.

In June 2022, SECI disbursed ₹9.13 billion (~$114.78 million) to solar and wind power developers for the renewable energy procured. The disbursed amount accounted for 97.5% of the overall amount paid by the nodal agency for the month.

In June this year, the Ministry of Power issued the ‘Late Payment Surcharge and Related Matters Rules, 2022,’ allowing distribution companies (DISCOMs) to clear their dues to power generators in 48 monthly installments without paying any late payment surcharge. The step aims to improve the financial health of DISCOMs. The monthly payments by SECI will ease the pressure on renewable developers.

SECI released ₹284.9 million (~$3.6 million) as a refund of the central financial assistance to the Ministry of New and Renewable Energy (MNRE) under the solar park program during the month.

Earlier this year, MNRE announced that the government had approved an equity infusion of ₹10 billion (~$134.11 million) in SECI. The capital would facilitate the addition of 3.3 GW of renewable energy projects and enable SECI to announce several other innovative tenders for project development.