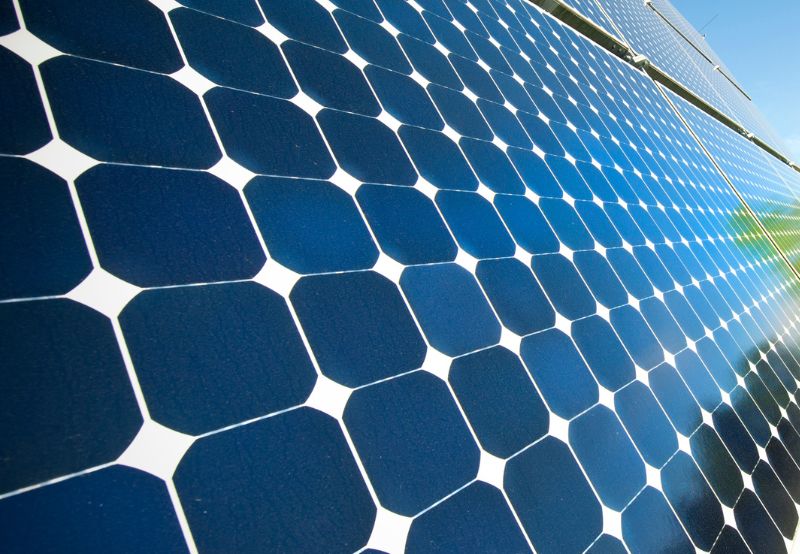 As module manufacturers rush to upgrade technology for supplying to captive domestic demand, a shortage of polycrystalline modules has been created in the domestic market, severely delaying government projects.

Although polycrystalline modules are based on old technology and have comparatively low efficiency because they are under 400W, many government-tendered rooftop solar projects mandate the use of these modules under the domestic content requirement (DCR) policy. The policy has seen tenders worth 40 GW floated in the past by the state and central governments.

One of the most affected projects belongs to the Gujarat government, where only a paltry 50 MW has been commissioned against a total of 1 GW.

Another industry expert said that only a handful of manufacturers are producing polycrystalline modules currently, while Adani has shut down its supply for the module.

However, some module manufacturers disagree that the polycrystalline supply shortage is impacting the progress of DCR projects.

“There is no shortage of modules for DCR projects. The developers have created this whole narrative. The fact that DCR polycrystalline modules are slightly on the expensive side has led to a drop in demand,” said Parmod Sirohiya, Managing Director of Senza Solar, a solar module manufacturer, and EPC service provider.

Apart from the shortage, the stranded government projects that mandate polycrystalline modules are also impacted by a steep rise in prices.

Over the last year, the price of these modules has increased by 20%.

Hitaksh Sachar, Director of Asun Solar, a rooftop solar EPC service provider, said, “The manufacturing capacity in the country has its own limitations, and this is compounding the problem.”

Sachar added that while the shortage of polycrystalline is acute, government tenders have usually faced this problem in the past, but to a lesser extent, because the tender documents are prepared nearly one to two years in advance, and by the time tender comes out, the modules are not available in the market as technology changes are rapid.

He said developers are waiting for the polycrystalline modules in the market so that they can complete the projects, but the trend is likely to continue for the next six months at least. The supply and prices will normalize only if new cell production lines come online.

Adapting to the new reality

It is time for government tenders to become technology agnostic as long as they are manufactured in India.

Recent tenders suggest that government agencies have adapted to the new reality.

For their tenders, the central government-owned implementing agencies are mandating the procurement of multicrystalline or monocrystalline modules from the Approved List of Models and Manufacturers (ALMM) list.

In December last year and June this year, Solar Energy Corporation of India invited bids to supply 1,680 MW and 1,800 MW of solar modules, respectively, which included cells manufactured in India under the DCR category. Both tenders mandated the use of multicrystalline or monocrystalline passivated emitter and rear cell or thin-film cadmium telluride solar modules.