We are thrilled to announce the ‘Mercom India Awards 2022.’ This influential award was presented by Mercom India, the leading clean energy research and media firm recognized worldwide for its expertise in renewable energy. For more than a decade, Mercom has been instrumental in helping shape India’s impressive energy transformation from fossil fuels to renewable forms of energy, delivering timely, relevant market intelligence and advisory for India’s energy markets. Over the past ten years, solar installations have rocketed from zero to almost over 50 GW. In our second year, Mercom India Awards recognized the companies and individuals making a meaningful contribution to the Solar Industry’s success with their Solar PV projects. Award categories will be expanded in the subsequent years to cover the broader green energy categories.

Top solar project awards were presented across ten categories, and companies were allowed to self-nominate. Multiple applications were welcomed.

To be considered, projects were unique in some way. We were looking for innovative, impactful projects that have positively impacted a community. Projects of all sizes were welcome to apply.

In our first year, all our seven awards were for project development. This year we opened up the award categories to Ten.

Before picking the winners, special attention was paid to the projects’ uniqueness, the challenges overcome, the complexities handled, and the economic and environmental impact. 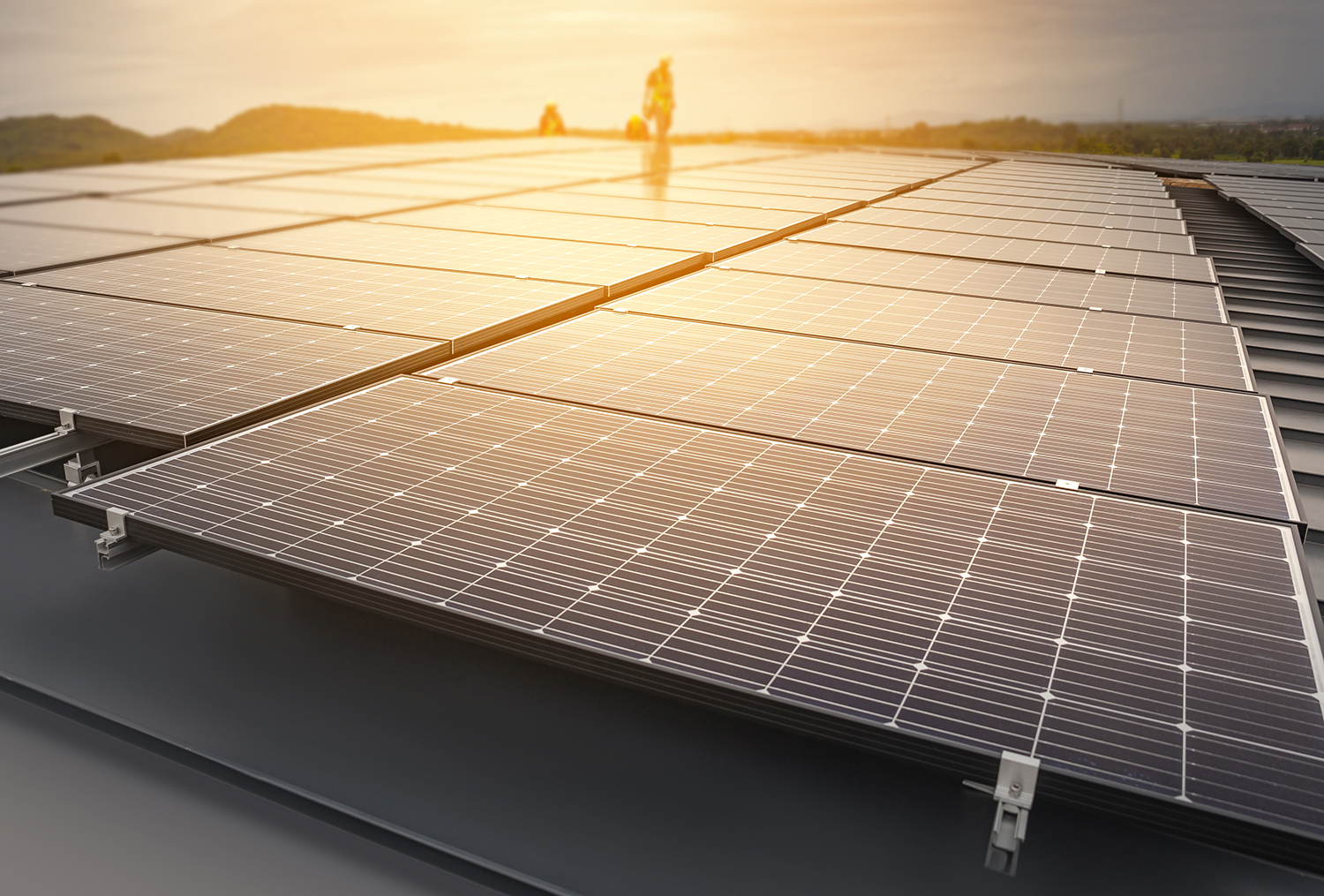 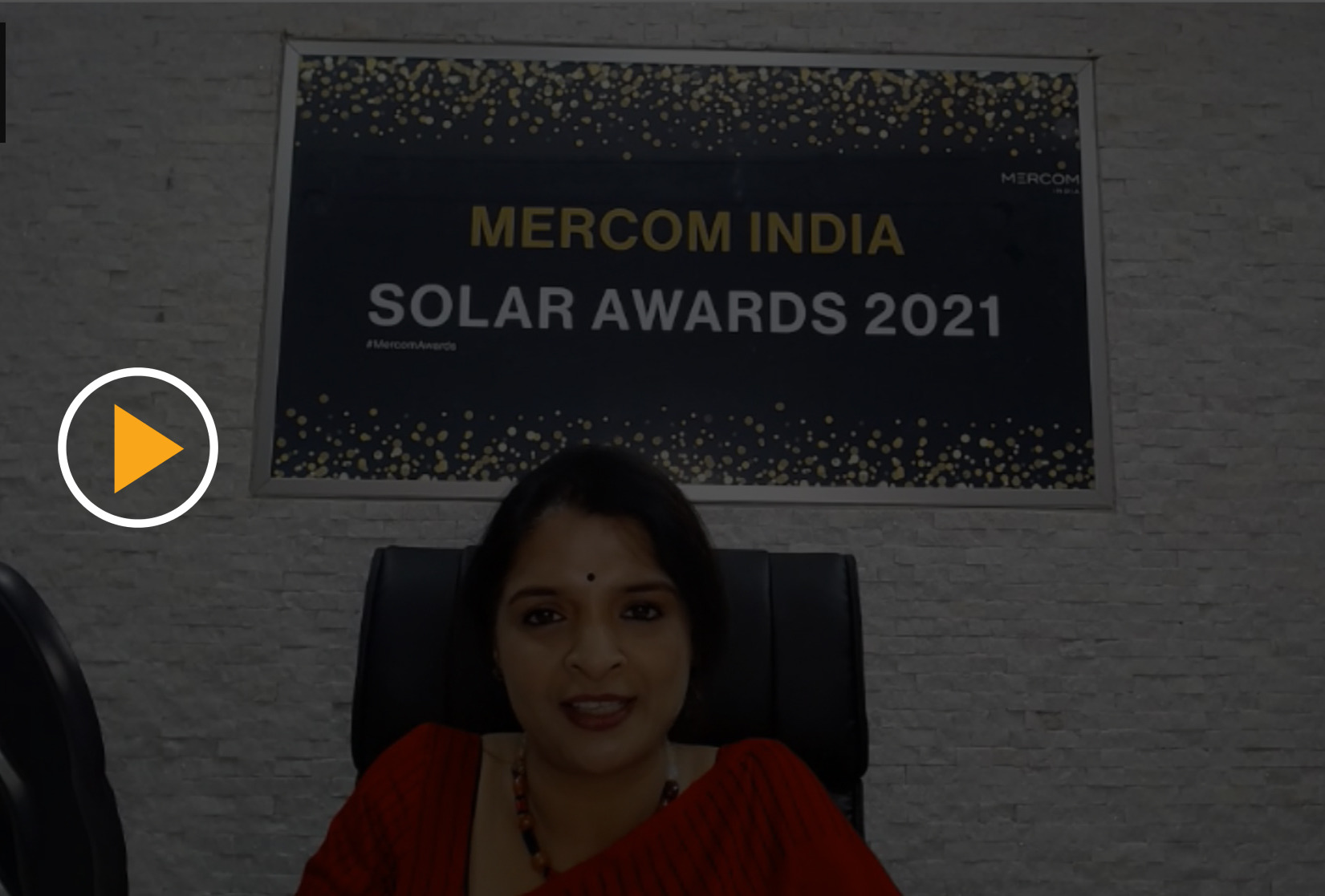