The tender was floated in February this year 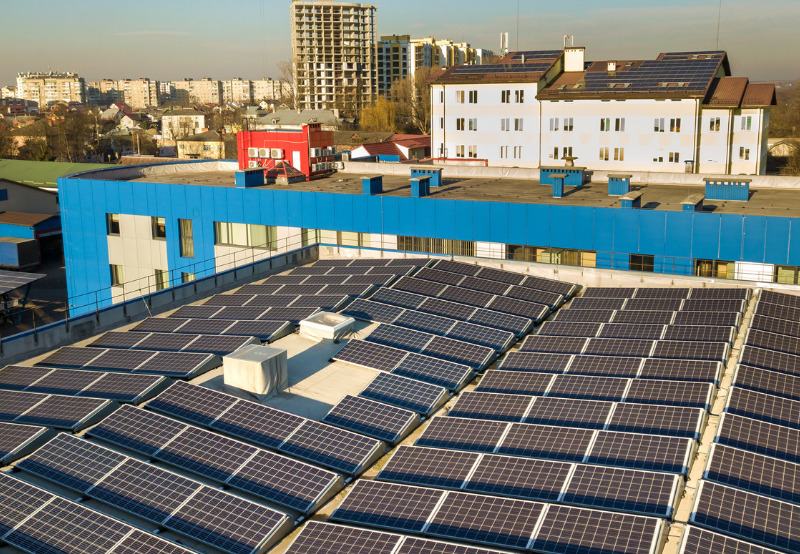 The Kerala State Electricity Board Limited (KSEB) has announced the list of empaneled installers for engineering, procurement, and construction (EPC) of 200 MW of grid-connected residential rooftop solar systems in Kerala.

The state distribution company (DISCOM) has allotted only 138.25 MW out of the total capacity of 200 MW.

According to the KSEB official, considering the low response received for the 1-3 kW category, KSEB released a 100 MW tender exclusively for the 1-3 kW category projects under Phase-II Soura Subsidy Program. KSEB received responses from 34 participants, but the negotiations are currently in progress since the quoted rates were very high.

The tender was floated by KSEB in February this year. The successful bidder will also have to take care of operation and maintenance activities for five years. The projects will be developed under the ‘Soura‘ subsidy program of the Kerala government.

In April, the Kerala State Electricity Regulatory Commission had asked KSEB to take up the issue of the purchase preference for micro, small, and medium enterprises (MSMEs) for the 200 MW rooftop tender. The Kerala Renewable Energy Entrepreneurs and Promoters Association had filed a petition requesting the Commission to direct KSEB to finalize the tender only after considering the government order dated September 18, 2020.

Only indigenously manufactured solar panels (both cells and modules) will be used in projects under the subsidy program.

The minimum installed capacity at a single location should be 1 kW. The projects up to 30 MW should be commissioned within three months from the EPC order date, and projects above 30 kW within six months. The contractor would have to bear the cost of setting up infrastructure for the solar generation facility to the interconnection point and data acquisition, including the communication facility.

According to Mercom’s India Solar Tender Tracker, KSEB has so far floated tenders for 751 MW of rooftop solar systems.