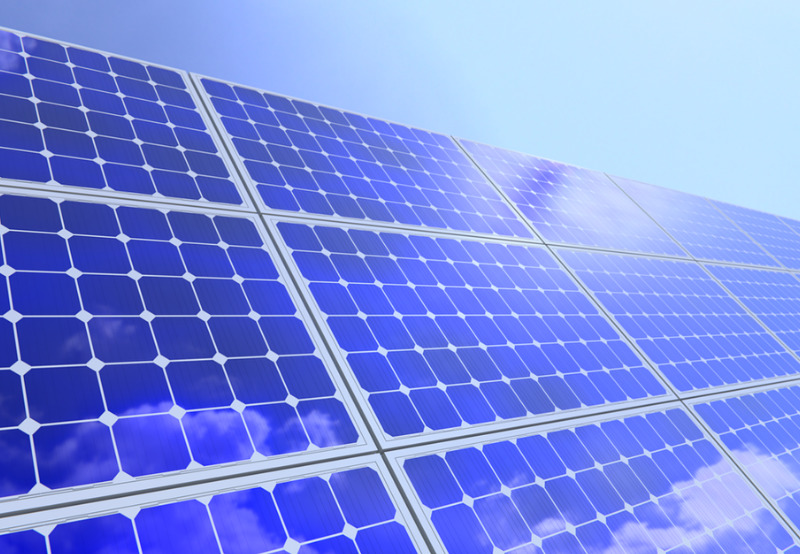 The Kerala State Electronics Development Corporation Limited (KELTRON) has invited bids for the supply of 1,604 multicrystalline solar modules of 330 W output for the 1 MW solar project at Ramakkalmedu in the Idukki district of Kerala.

Interested bidders will have to submit an amount of ₹110,000 (~$1,481) as the earnest money deposit. Also, the successful bidder should furnish bid security of 5% of the total contract amount within seven days from the issuance of the letter of award.

The successful bidder will have to provide a warranty of five years for the items supplied. Any faulty module during the warranty period have to be replaced with the module with the same rating or higher with the same dimension. The delivery of materials should take place within 20 days from the date of the purchase order.

If the bidder has a module rating of above 330 W, he can offer it to achieve the total capacity of 529 kW.

KELTRON has specified that the proposed solar modules should have valid IEC 61215, IEC 61701, IEC 61730, and IEC 62804 certification, and the conversion efficiency should not be less than 17%.  The solar modules should perform satisfactorily in humidity up to 100% with temperatures between -40°C and +85°C. The predicted electrical degradation should be less than 10% at the end of ten years and less than 20% at the end of 25 years. The rated output power of any supplied module should have a tolerance of over 3% as per the Ministry of New and Renewable Energy standard specifications.

Only modules manufactured by RenewSys, PV PowerTech, Vikram Solar, LV Solar, Waaree Solar, and Mundra Solar will be accepted in the tender.

The bidder should have an average annual turnover of ₹9 million (~$121,205) in the last three financial years.

If the items are not delivered on time, the bidder will have to pay liquidated damages at 0.5% per week, subject to a maximum of 5% of the order value.

Earlier, KELTRON had floated a tender for 196,000 monocrystalline and 196,000 polycrystalline solar modules on a per watt basis.