The Commission noted the demand overshoots the existing contract capacity as per the JERC Regulations, 2019 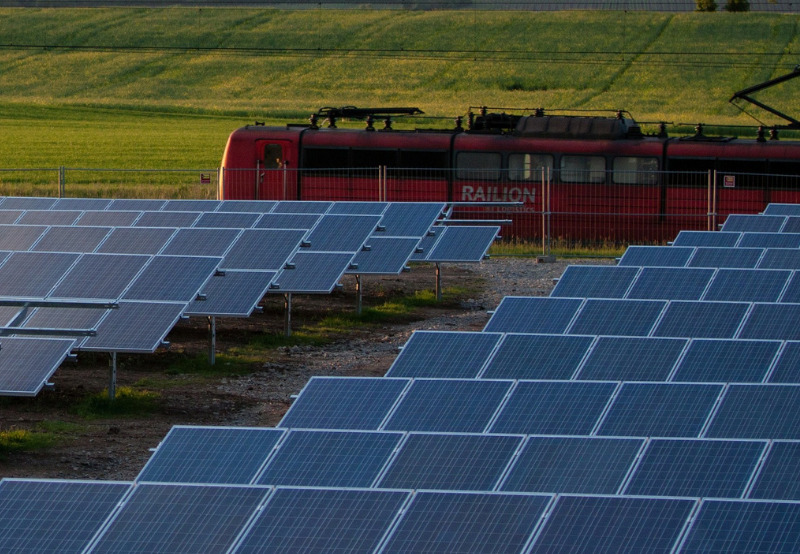 The Joint Electricity Regulatory Commission (JERC) for the state of Goa and union territories, in a recent order, has dismissed a high-tension (HT) industrial consumer’s petition, to increase the solar project capacity at its premises from 1.17 MW to 2 MW under the group net metering arrangement.

The Commission rejected the petition stating it violates the specific provision of the Solar Photovoltaic (PV) Grid-Interactive System Based on Net Metering Regulations, 2019, and specifically the regulation 4.4.

As per regulation 4.4, the maximum solar PV generation capacity to be installed at any eligible consumer’s premises must not exceed the contract demand (in kVA) or sanctioned load (in kW).

Rane Brake Lining – a HT industrial consumer – had filed a petition requesting approval to increase its solar project capacity from 1.17 MW to 2 MW at its facility in Puducherry under the existing group net metering agreement.

To back its corporate initiative to go green, the Chennai-based manufacture of automobile parts wrote to the Electricity Department of Puducherry to increase the capacity of the solar project at its facility.

In its reply, the Electricity Department said it could not provide the approval sought for another 830 kW capacity, citing regulation 4.4 of JERC Regulations, 2019, as the total capacity would exceed the contracted demand in the existing service connection.

The department, however, noted that except for the regulatory limitations, there was no other technical constraint in increasing the solar project’s existing capacity to 2 MW under the net-metering arrangement.

The petitioner submitted that its contracted demand is 1,300 kVA. However, the facility consumes power round the clock as it operates in three shifts. Therefore, the facility’s monthly power consumption is around 485,000 kWh. Of this, the 1.17 MW solar project generates 145,000 units monthly, which serves only one-third of its overall requirement. The petitioner said even if the total capacity of solar is increased to 2 MW, the project would be able to supply only 45% to 50% of its overall monthly power requirement.

The total connected load of the petitioner’s facility is 2.2 MW, and the existing transformer’s capacity at the site is 2,500 kVA. Therefore, it is technically feasible to increase the existing solar project’s capacity to 2 MW under the group net metering agreement.

After analyzing the submissions and examining the specific provisions of JERC Regulations, 2019, the Commission noted that the Electricity Department, Puducherry, has provided HT electricity connection to the consumer – which has a contracted maximum demand of 1,300 kVA.

The petitioner’s group holding companies are operational and located in the jurisdiction of the Electricity Department of Puducherry. After increasing the existing solar project’s capacity, any additional solar power that is generated will also be adjusted against the power consumption of the petitioner’s group holding companies. The petition said that it will not demand payment from the distribution licensee for the excess energy injected into the grid if any at the end of the settlement period. The electricity department could also benefit by accounting for the additional solar energy from its project against its Renewable power Purchase Obligation.

However, the Commission opined that the contentions raised by the petitioner are legally not tenable and violates a specific provision of the JERC Regulations which states that the maximum solar system capacity to be installed at any eligible consumer premises must not exceed the contract demand or sanctioned load. Therefore, it rejected the petition to increase the petitioner’s solar project capacity.

Earlier this month, JERC reviewed renewable purchase obligation targets for 2020-21 based on the submitted data from the regions of its jurisdiction. According to the Commission’s analysis, except Chandigarh and Andaman & Nicobar Islands, all other union territories and Goa had failed to achieve their solar RPO targets.

Mercom had earlier reported that JERC announced the energy and fixed charges for rooftop and ground-mounted solar in the Andaman and Nicobar Islands for the financial year (FY) 2021-22. This was notified through a retail power tariff order for FY 2021-22.