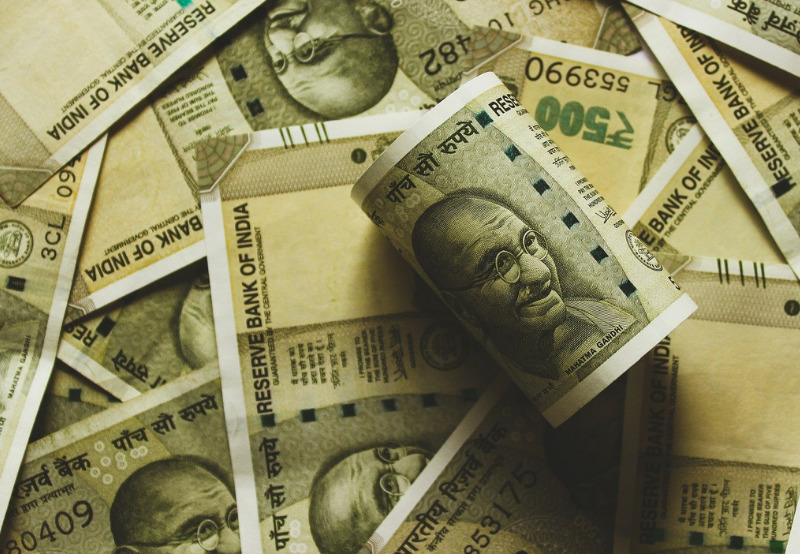 The company’s earnings before interest, taxes, depreciation, and amortization (EBIDTA) stood at ₹5.719 billion in Q3 FY 2022, a 32% YoY increase compared to ₹3.98 billion (~$53.04) in the same period last year. The growth was driven by steady operational performance and robust availability. 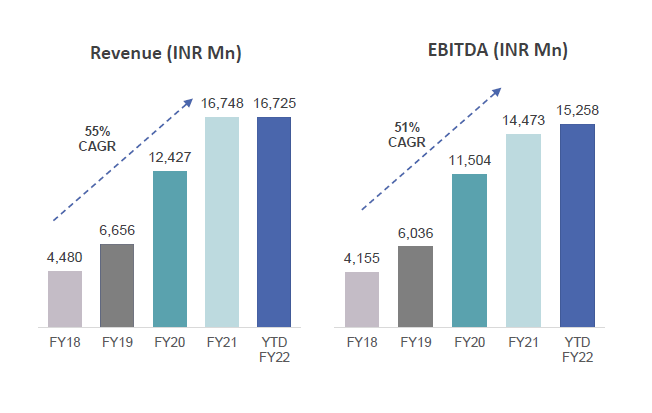 The company’s net debt stood at 56%, significantly lower than the 70% cap as per the Security and Exchange Board of India (SEBI) InvIT regulations. Therefore, the company said there is ample headroom to fund future growth.

In July 2021, IndiGrid completed the acquisition of a 100% stake in two solar assets with a total capacity of 100 MW(AC) from Spain-based developer Fotowatio Renewable Ventures at an enterprise value of ₹6.6 billion (~$88.4 million).

The company said it has already notified tenders of ₹400 billion (~$5.33 billion) and set aside around ₹450 billion (~$6 billion) under the National Monetization Pipeline until FY 2025, generating a healthy pipeline for bidding and acquisitions of solar and transmission assets.

In FY 2022, the company will focus on acquiring framework assets, operational solar and transmission assets. It will also evaluate bidding opportunities with partners in the power transmission sector.

Commenting on the results, Harsh Shah, chief executive officer of IndiGrid, said, “With the ongoing shift to green energy nationwide, most of the upcoming investment is expected to come in the green energy corridor, aligned directly with our investment mandate. While we remain focused on growth through accretive acquisitions, we look forward to capitalizing on the lucrative bidding opportunities available in this space, aiming for selective and synergistic projects,”